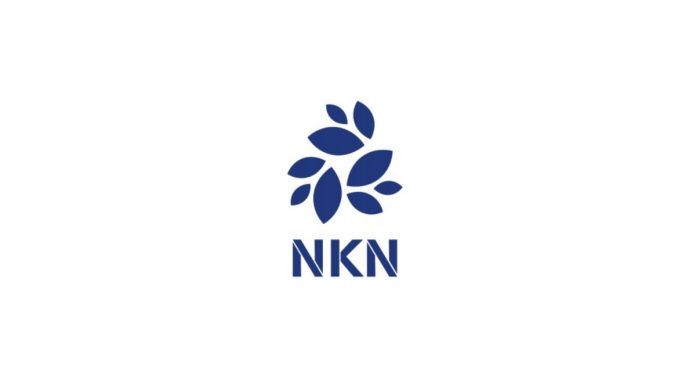 NKN released its bi-weekly report for the last weeks of May. Geared towards building the most scalable blockchain-based decentralized internet, the NKN report covers various aspects including the mainnet development update, content delivery in 2020, encrypted-Stream Library, explorer upgrades, and plans for June.

They also released the statistics for their latest mainnet. As of 2 June 2020, the mainnet has been made available in 38 countries & regions and has 176 cloud providers or Internet Service Providers (ISPs).

The latest mainnet also has 15,703 full consensus nodes, as of June 2, 2020. Also, the latest version for the mainnet stable release is v1.1.7-beta has been made available on Github.

As part of its learning series on its official blog, NKN published an article titled Content Delivery in 2020. This learning series is known as “nLearning series”, where they share their products and service details for their community members.

A new encrypted-stream library has been created by Typing Zhang, NKN CTO. This Golang library will transform “net.Conn or io.ReadWriter stream to an encrypted and/or authenticated stream,” according to the report. The library will also be used for end-to-end encryption.

The community built NKNx blockchain explorer was upgraded on the 31 May. Upgrades also include the new sigchain provisions and websocket.

With this, the rewarded node can be seen by users via the sigchain window and the websocket feature gives instant access to block information

NKN has a lot in store for June and the NKN 2.0 launching is a part of it. This launch comes with an overflow of commercial and technical hits.

NKN also gave some hints on what other things June holds and these include the nMobile iOS and Android, commercial software release, NKN Roadmap, and others.

Previously, Harmony Network released its report for May 2020. The report covered key community updates including open staking. As well as, their one-year anniversary, and the launch of BUSD. Also, KyperSwap, a decentralized exchange announced an integration with Chainlink. Therefore, KyberSwap now uses Chainlink Price Reference Data along with the existing Kyber Network feed. 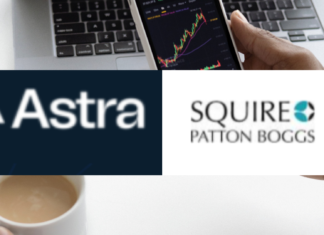 Martin Young - November 9, 2021 0
Squire Patton Boggs, a global law firm, partners with the Astra Protocol. The move aims to give assurance and confidence in DeFi compliance. The...

TradeFinex — The Future of Funding Infrastructure, Creating Jobs and boosting...