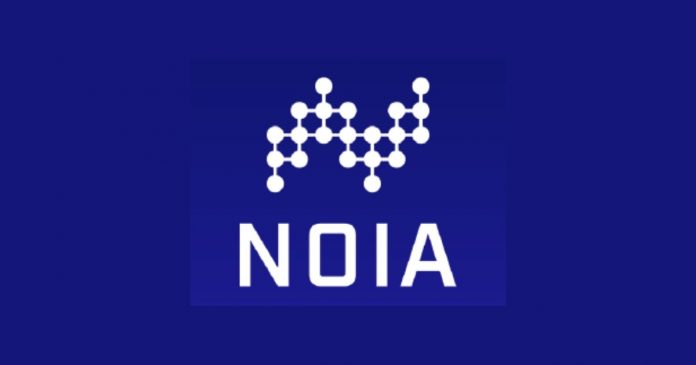 NOIA Network has announced the release of its mid-year updates.

As NOIA is getting interests from its partners in the global tech space, the co-founders and team felt it was important to give an update on their business overview. This includes token utility, technological milestones. As well as, updates on Distributed Autonomous Routing Protocol (DARP).

The update report discusses the key challenges and opportunities presented by NOIA. To this effect, members of the founding team have delivered personal insights concerning different areas of the network. Also, highlighting some of their importance and prospects.

NOIA has built one of the foremost network technology in the world. The CEO of NOIA, Domas Povilauskas discussed in a YouTube video how and why this technology is built while showcasing how it presents potential solutions for their market. The detail on the utilization of resources for 2020 was also discussed by Domas.

When one holds NOIA tokens, such a person also owns a part of the NOIA economy. NOIA is working with renowned experts to ensure that the utility of the token will be in line with the adoption of the NOIA network. The COO of NOIA, Domantas Jaskunas gave a key review concerning the position and purpose of NOIA token within their entire technological ecosystem.

NOIA has great technological advancements to date. For this reason, their technology has been brought to various large enterprises around the world. This has established the drastic demands of the NOIA network and token. The CTO of NOIA Jonas Simanavicius gave an overview of their greatest tech achievement, together with an in-depth analysis of the NOIA Platform, and their SDN.

The DARP technology is owned by the NOIA network. This technology has the potential of becoming an approved mechanism through which NIOA will connect to the public internet. The Chief Tech Liaison Officer of NOIA, Bill Norton revealed the upgrades that have taken place in DARP, and he highlighted its value as the backbone of NOIA’s large SRv6.

Indeed, the NOIA team is actively working in order to achieve specific goals for the year 2020. 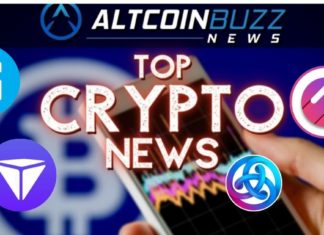 Top 4 Altcoins to Invest Under $1