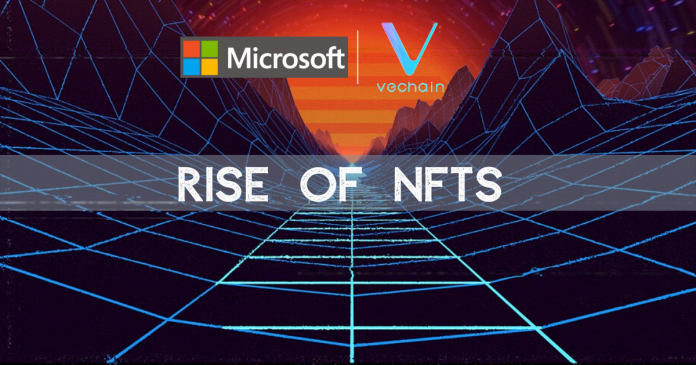 Microsoft game developer plans to support Fabled Lands Ltd to bring back a lost classic by Mark Smith and Jamie Thomson, “The Way of the Tiger.” According to a press release, the game will be launched on the VeChain Thor blockchain and will be named “Arena of Death.”

A Reddit post condemned the fake hype about Microsoft’s involvement in the project. But the fact is that the project is being developed by Fabled Lands Ltd. We did not find any official statement by Microsoft or another “alleged” partner Eidos. The only connection we can make out with Eidos is that Jamie Thomson, the author of “The Way of the Tiger” was a concept developer with Eidos sometime back.

“The Way of the Tiger” was a bestselling 7-series classic in the 1980s. And now the first book is being redesigned to fit the card collectible game (CCG) format. The project team will be releasing the roadmap by early December 2019. Being backed by Microsoft, “Arena of Death” promises to be a top gaming contender by 2020.

Why blockchain? And why VeChain?

Previously, VeChain has been associated primarily with supply-chain management. And this is the first time it will support a gaming project. Jamie Thomson mentioned that relaunching over blockchain made more sense because it brings more value cards and items. In his own words, “It felt like the right time”.

According to him, VeChain was an obvious choice. That is because it is scalable and makes dApps as interactive as a normal mobile or web-app. And this will facilitate mass-adoption where the creation of cards and items can be dealt with without using cryptocurrency. Earlier, we covered why VeChain CEO believes that blockchain will be a top business model by 2022.

Jamie Thomson and VeChain share another link. In July 2019, Jamie joined VeriArti(VRA) a project created for the VeChain Community dApp contest. The VRA team works to bring digital art at an equivalent value of tangible art. And it does so by establishing the unique authorship and ownership of art through VRA NFTs.

Previously, we covered the details of NFTs and Gaming Mass adoption Panel from CoinMarketCap’s “The Capital”. 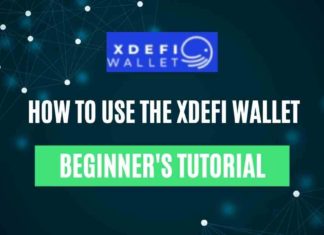 How To Use The XDEFI Wallet