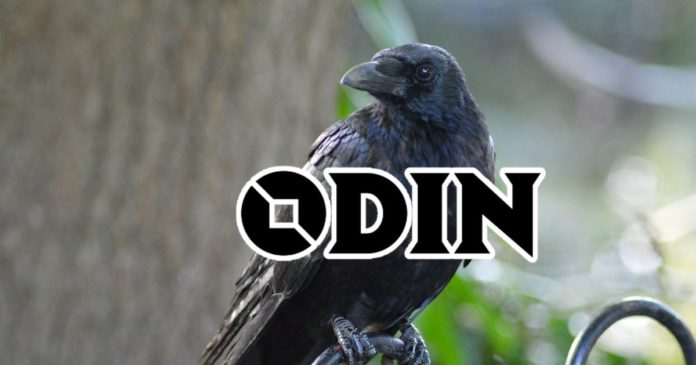 Blockchain technology is arguably one of the most innovative technologies of the 21st century. This tech, however, suffers from a few drawbacks. One such major drawback is the lack of a reliable, secure, and organized data-sharing technology.

Interestingly, ODIN Protocol is a major part of the Geo DB ecosystem. The Geo DB ecosystem is a huge global data marketplace rewarding users who generate data. The ecosystem also functions as a decentralized P2P platform. Although previously built on Ethereum, Geo DB has migrated to the Binance Smart Chain (BSC) network. ODIN was designed as a data oracle platform for Geo DB, that is, a reliable and decentralized way to store data for the global data marketplace. Participants who provide data will then receive ODIN tokens as a reward for their services. In other words, ODIN will function as an operating platform for not just Geo DB but for Geo Scan, Geo Cash, etc.

ODIN will operate as a permissionless and open protocol. Permissionless because it was structured quite similarly to BAND Protocol. Therefore, interested persons can become data providers without having to receive permission. Data providers are also in complete control of how their data can be accessed.

The protocol will also operate as a multiple validator system, therefore completely eliminating the possibility of an attack. It will provide top-notch anonymity to data providers, only allowing the relay of anonymized data from off-chain apps to on-chain smart contracts.

According to reports, the ODIN Protocol testnet is slated to go live next month. More details about the proposed testnet launch will be disclosed in the near future. Participants during the testnet will be required to run ODIN nodes so as to earn ODIN tokens as a reward.

Also, all tokens received as rewards during the testnet will be redeemable when the protocol officially launches on the mainnet.

Find out more about Geo DB and ODIN protocol on the Altcoin Buzz YouTube channel. 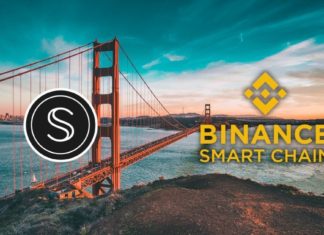 Ruma - June 19, 2021 0
The Secret Network has recently launched its bridge to Binance Smart Chain. BEP-20 token holders can now use this bridge to convert their tokens...