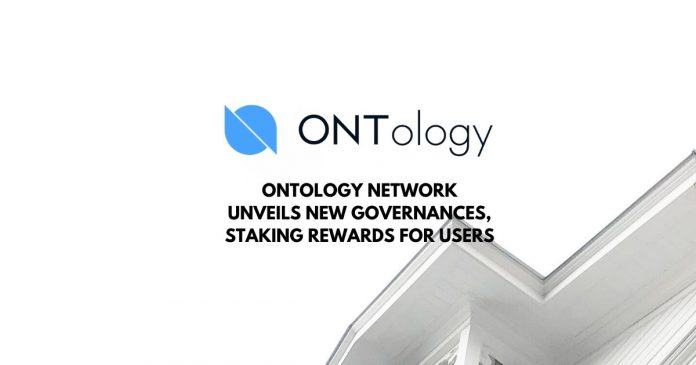 Ontology Network in a bid to increase user participation has unveiled a new addition to the Ontology governance and staking economic model, which is set to go live.

According to the announcement, Ontology network users can now run nodes and contribute to the growth and development of the ecosystem while earning rewards through the new governance and staking economic model.

The new changes in the Ontology Network would make it easier to run an Ontology node. As well as bring upgrades to the node application process and node operational procedures, aimed at simplifying the process of applying for and running an Ontology node.

Also, the changes will allow more stakers to participate and earn ONG rewards. The minimum stake requirement has been lowered from 500 ONT to 1 ONT. As a result, nearly 200K addresses that hold between 1 ONT and 500 ONT will now be able to participate in staking.

Additionally, the minimum stake requirement to become a candidate node has been lowered from 100,000 ONT to 10,000 ONT.

It is also worth noting that the new governance on the Ontology network eliminates the use of KYC requirements for operating candidate nodes.

It reduces the unbinding rate of ONG to 1/3, so the circulation rate is improved. Which is in line with the primary market circulation design principle.

Additionally, the new economic model will also help incentivize more casual investors to participate in network operations. Like staking and governance, thus narrowing the gap between investors and users and creating a stronger, more decentralized ecosystem.

Furthermore, the Network, according to its release, noted that the new changes are aimed at strengthening its ecosystem. This is done in order to better align the network towards pioneering new decentralized data paradigms.

The Ontology Network has also been making remarkable progress. It recently announced the addition of 1,035 new members across Ontology’s Vietnamese, Bengali, Russian, and Dutch communities.

It has also been involved with several blockchain-related firms. Including Chainlink, Kaiyun Delivery, amongst others, in a bid to improve blockchain adoption. 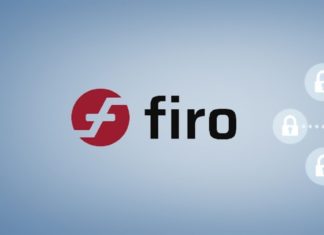 Martin Bilušić - March 10, 2022 0
Spats (short for Spark Assets) is a research paper by Firo. It extends Lelantus Spark to support confidential assets. It's in line with Firo's...