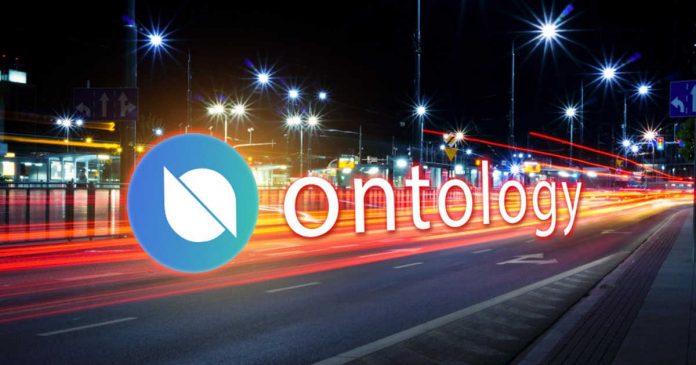 Ontology, the Singaporean-based company, is gearing up for a launch of a new version of the Paxos Standard (PAX) stablecoin. The release is set to take place in May.

Per the official article, the token (PAXO) will function on the Ontology blockchain with an underlying Ontology’s OEP-4 token standard. It will use PAX, which has already gained ground in the crypto community, as its ticker. Per the release, PAX will make it possible to swap between Ontology-based main blockchain and blockchain network. It will also facilitate business transactions for individuals and institutional partners who rely on fiat.

Rich Teo, Co-Founder and Head of Asia for Paxos Trust, welcomed the partnership. He said that, “This news shows how PAX can continue to meet the ever-changing needs of digital asset communities and Paxos’ dedication to advancing innovation in virtual currencies”.

Andy Ji, Co-Founder of Ontology, subscribed to Teo’s view and said that “the launch of PAX on the Ontology blockchain will greatly accelerate real business applications on Ontology.” He added that the partnership will pave the way for new success stories “of traditional businesses shifting to distributed businesses.” It will also “provide enterprise partners and institutional investors with a regulated, reliable, and safe gateway to the world of digital assets.”

The company is also planning to explore application scenarios beyond exchanges on its other project Defi — Decentralized Finance.

It is noteworthy that Ontology mentions another USD-pegged stablecoin Tether (USDT). Recently, the crypto community pointed to the fact that USDT once again provided a murky description of what it really is.

The company seems to both address the community’s potential concerns and draw fire on USDT. Thus it underscores that the New York State Department of Financial Services approved PAX launch in September 2018. It also claims that it is the first regulated USD-pegged stablecoin which is subject to open auditing, asset safety, and support from various exchanges. Hence it is a stable ‘digital dollar’ — unlike Tether, which, according to the article, is unable to guarantee that it is always worth $1.

Ontology makes sure to mention that its auditors include top-tier audit firms, albeit not specifying which. This claim is most likely not coincidental, given the controversy surrounding USDT’s audit last summer. 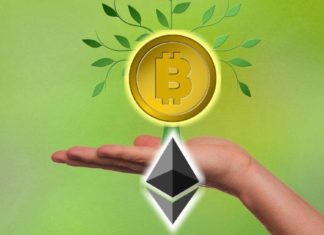 3 Uses Cases that Shows the Importance of Rebase Tokens