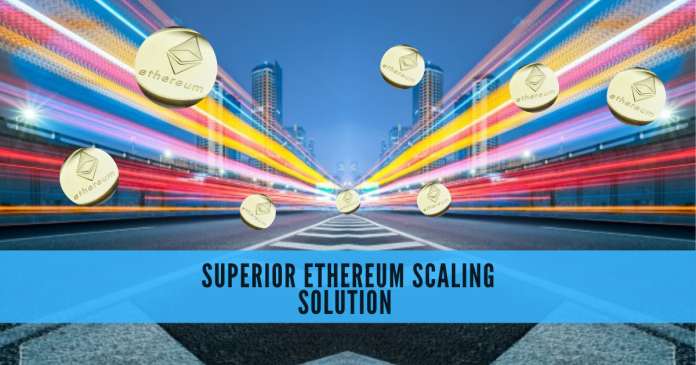 IDEX, a decentralized exchange, announced the launch of its 2.0 demo. It says it’s revolutionary. According to a press release, it offers an unbounded Ethereum scaling solution, O2R.

Ethereum might soon become extremely scalable. With Optimized Optimistic Rollup (O2R), IDEX attempts to bring scalable applications to the public blockchain. Superior to ZK Rollup and Optimistic Rollup, O2R says it has an innovative challenge system. This enables to achieve block finality faster. Besides, it is allegedly almost 1000 times faster than optimistic rollups.
Users already have free access to the IDEX 2.0 demo powered by O2R. They can begin trading instantly as the wallet is pre-loaded. To encourage participation, a trading competition has also been started. The users can win over $200,000 and other prizes.

IDEX is among the most popular DEXs with 300K users having traded close to $2 billion. Additional data from Etherscan.io shows the exchange has transacted close to 30% of the total DEX transactions in the last 30 days. According to IDEX, the traders have paid $6 million for using the Ethereum network. And that’s because the ZK rollup and Optimistic Rollup failed to address these issues.
Concurrently, the exchange is highly concerned about the costly ETH gas fees the traders are paying. And believes it is a bottleneck in DEX’s adoption.
In theory, O2R can scale up to unbounded TPS. Thus in the real world, it can easily match the speed of top players like NASDAQ and Binance (5,000 TPS). That said, Alex Wearn, CEO of IDEX, adds that O2R is an alternative scaling system. According to him, the businesses can scale their platforms as per the requirement. Additionally, the traders can enjoy higher performance and scalability without trading off security.
Earlier, we covered why Ethereum is continuously being criticized. We also have a story on Vitalik’s standpoint on the arrest of Ethereum research scientist.
How do you feel about Ethereum? Let us know your thoughts in the comment section. 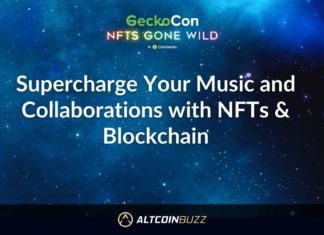 Supercharging Music With NFTs at GeckoCon

Aidan - November 19, 2021 0
Altcoin Buzz is partnering with GeckoCon to cover the event live! In “Supercharge Your Music and Collaborations with NFTs and Blockchain” we have speakers: Logan...