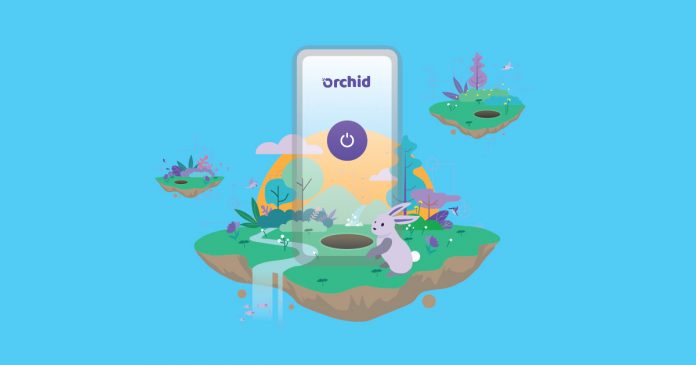 Yesterday, Coinbase announced the release of a new cryptocurrency called “Orchid” (OXT) on its platform. Coinbase users can now buy, sell, and transfer OXT tokens. At press time, each token is valued at 70c, which is over a 200% gain from where the price sat 24hrs ago at 23c.

The Orchid Token is unique from other tokens on Coinbase because it launched its network at the same time that it released on Coinbase. The token was also immediately available for users to earn for free on Coinbase Earn. This sequence of events clearly had a significant effect on the price, as it has been going up ever since.

Orchid is a new cryptocurrency token that facilitates private browsing on Virtual Private Networks (VPNs). In 2017, Deleware-based Orchid Labs started developing their project. The company raised $48 million in a private offering to accredited investors. They have also filed with the SEC, you can view their filing here.

Orchid is an ERC20 Token that will both facilitate and incentivize the function of its network. At its core, Orchid is a VPN powered by its OXT Token. It claims to offer more features than traditional VPNs, such as complete privacy and multi-hop routing.

How does it work?

Currently, the Orchid VPN can be used on machines running macOS, Linux, and Android. It is also available for beta testing on iOS, and their website claims support for Windows is coming soon. You can find more stats about the OXT token here. Check out their website to learn more.