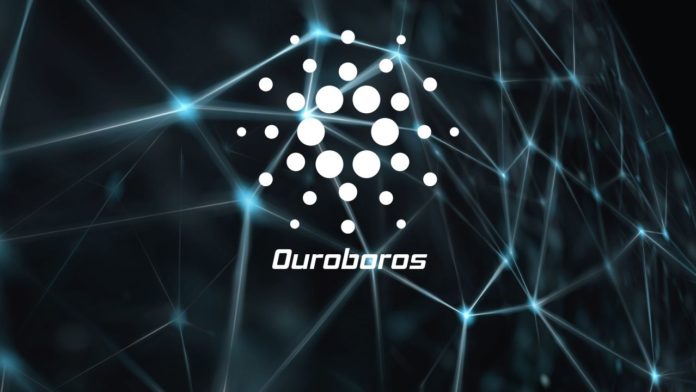 Cardano is a Proof-of-Stake blockchain. Still, it’s the blockchain that has more similarities with Bitcoin than any other L1 chain. And Ouroboros is at the heart of this. It’s the Cardano consensus mechanism. On the other hand, Bitcoin has the Nakamoto consensus and both give rigorous security guarantees.

We recently wrote about current mining options, after the Merge. We did mention Cardano in that article as well. So, let’s find out what Ouroboros is about.

What Is a Consensus Protocol?

To understand Ouroboros, we need to start at the basics. So, we first explain what a consensus protocol is. Sooraj Saju wrote a Twitter thread on Ouroboros. He is a digital writer, and he writes among others about Cardano.

The following video also explains Ouroboros. If you like the IOHK explanations, you can find them here. However, they are a lot more technical. IOHK is ‘Input Output Hong Kong’ and is the company behind Cardano.

All the peers of a distributed and decentralized network take part in a consensus protocol. Here, they reach a common agreement about the present state of the distributed ledger. For example, like Bitcoin. In general, two different mechanisms are in use. So here we’ve described the different types of consensus.

This bases itself on all-to-all voting. The protocol needs this to achieve consensus. The result is a quadratically increasing communication overhead. This is the Practical Byzantine Fault Tolerance or pBFT. A simple explanation is that a system still works, even if most of the nodes (or the generals) fail.

In other words, all nodes need to speak to each other before they can reach a consensus. So, with 10, there are 100 messages. However, with 1000 nodes, you have 1 million messages. That is not very decentralized. To reach a fast consensus, you don’t want many nodes taking part in the consensus mechanism. The current L1 chains follow up on this. For instance, Polygon has 97 validators, BNB has 21; Terra and Cosmos each have 125 validators.

Satoshi wants Bitcoin to be permissionless and scalable. With the classical setup, that’s not possible. A vital part of this consensus model is Proof-of-Work. Now, miners need to solve a computationally hard problem. The first miner that manages to solve the problem, can validate and create new blocks.

More computing power means a higher chance of validating new blocks. However, this system has a downside. More specifically, it uses a lot of energy or electricity. According to Sooraj, Bitcoin currently consumes approximately 113.89 terawatt-hours per year. That is no less than 0.55% of global electricity production. So, Bitcoin is energy intensive. We also see the decentralization degrading. Because it introduces economies of scale to the process.

Now we have a better understanding of a consensus protocol. However, is it worthwhile and sensible to spend so much energy on securing a network? At the same time, you also compromise decentralization. That’s where Ouroboros comes into the picture. See the picture below. It shows PoW (1st drawing) vs the Ouroboros protocol (2nd drawing).

What Is the Ouroboros Consensus Protocol?

Ouroboros is the consensus protocol for Cardano. It’s the first provably secure proof-of-stake protocol. It bases itself on peer-reviewed research. As a result, this makes it the first blockchain to do that. Ouroboros guarantees and supports security and sustainability. Not only of Cardano but of any blockchain implementing it. Sooraj sees six ways in which they managed to achieve this.

Staking delegation helps keep the blockchain growing, and ada holders get rewarded for participating. But how does it work?

Dive into the history of staking, Ouroboros consensus mechanism, stake pools and more in our latest blog post👇 #Cardano https://t.co/iU0wgB3Qde

2. Novel Blockchain Protocol Based on PoS

Ouroboros selects block producers at random. Hereby, the blockchain becomes the broadcast channel. Cardano calls these ‘epochs’ and they last five days and includes 432,000 slots. To clarify, each slot lasts about 20 seconds.

The model provides a set of formal arguments. These make sure that you can’t break persistence and liveness. Their parameters can achieve Byzantine Fault Tolerance. Or, in other words, security.

3. The model provided a set of formal arguments establishing that no adversary can break persistence and liveness

Everybody who takes part in the protocol receives a reward. This should prevent them from acting in a hostile manner.

Cardano added this to the base blockchain protocol. This allows the protocol to scale, even when there is a highly fragmented set of stakeholders. Stakeholders can take part in block producer selection. However, they don’t need to lock their tokens.

When compared to Bitcoin, the transaction time is 10x to 16x faster. They did this on a hypothetical double-spending attack. The assurance level stood at 99.9%.

We had a lengthy introduction to what a consensus protocol is. However, ultimately, it shows why and how Ouroboros is different. Ouroboros is the first provably secure proof-of-stake protocol. On top of that, it improves the security guarantees of the Nakamoto protocol. This also shows Cardano’s connection with Bitcoin. Ouroboros can do this at a fraction of the energy cost that PoW uses.

According to CoinGecko, the current ADA price is currently at $0.5090. The market cap is $17.2 billion. From the 45 billion ADA tokens in max supply, there are already 33.8 billion in circulation. Over the last 30 days, the ADA price improved by 13.2%. However, over the last year, the price is down by 61.5%. That’s still better than many other altcoins. 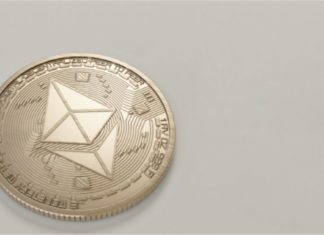 David Abel - October 8, 2020 0
The developers of Ethereum 2.0 are set to run another testnet. This testnet is named "Zinken" and will take place in the coming days. Zinken...