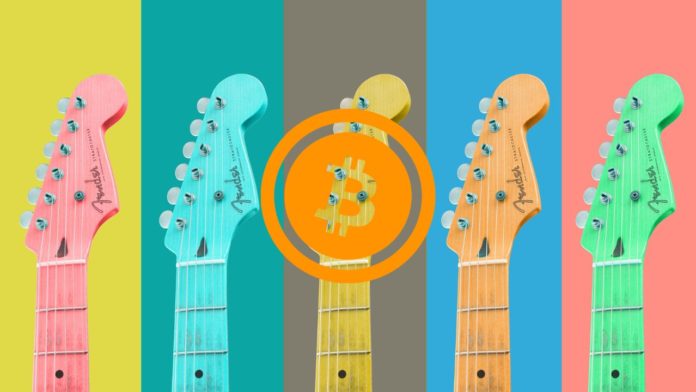 We see more and more music platforms that want to give power back to the artists. The least number of middlemen it involves, the more money artists can make. OurSounds joins this movement, and they intend to incentivize fans by managing promotion.

A different concept that still has a few steps to go. They are just starting out, but seem to be promising. So, let’s have a look at what OurSounds is about.

OurSounds see users finding better music than bots. Furthermore, they see that artists may need more time. This combination makes up their philosophy. What they have in mind, is to increase cash flow for the majority of artists. On top of that, they also want to help their creators reach their full potential.

🔊 Allow me to introduce ourselves 🔊

Finish the thread to learn about our NFT contest🏆 for artists👀 pic.twitter.com/cTCSwTOQbr

Also, they are planning to set up a subscription model. All revenue will go to three groups, who split this.

What makes OurSounds different is that artists who have fewer streams will earn a higher pay per stream. This way to want to level the playfield.

Every week on our platform, users will vote for the top artists of different streaming tiers

OurSounds is building an ecosystem. This ecosystem has three areas they focus on.

Their main feature is a streaming service. Here, users can vote on their fave artists. The top three artists split BTC rewards with voters. In other words, this incentivizes the users to vote.

As a result, artists can climb tiers. The more votes they get from subscribers, the higher the tier they find themselves back in. On the other hand, subscribers can earn rewards for finding and sharing up-and-coming artists. In other words, OurSound’s goal is to create a bonding factor between creators and users.

This project is distributed in three phases:

Moreover, here are some features that OurSounds will launch:

What Is Live at the Moment?

OurSounds launched their Discord. Furthermore, they mentioned that come June 18th, they reveal the subscriber’s pass perks. However, their Twitter channel hasn’t described anything yet. The team is still working on the perks. So, keep your eyes open for this.

Nonetheless, you can mention artists you like to see in this contest. This is how it works.

They split revenue as follows:

In conclusion, that seems like a very high percentage for OurSounds. However, it seems in contrast to one of their goals, which is to grow artists’ income. Instead, they pocket a hefty 40%.

Finally, OurSounds is one of the many platforms that want to stream music. They intend to give music artists a better share of their income. However, taking 40% themselves seems like a lot. To clarify, OurSounds hinted at a change in their revenue share. 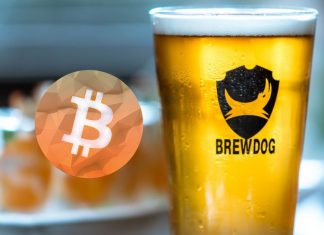 You Can Now Purchase BrewDog Shares With 10 Different Cryptocurrencies

Ifeanyi - July 6, 2019 0
Beer Brewing company, BrewDog, operates a crowdfunding project with the name “Equity for Punks". The project has added a new feature that makes it...

Zilliqa Brings Whiskey To the Blockchain