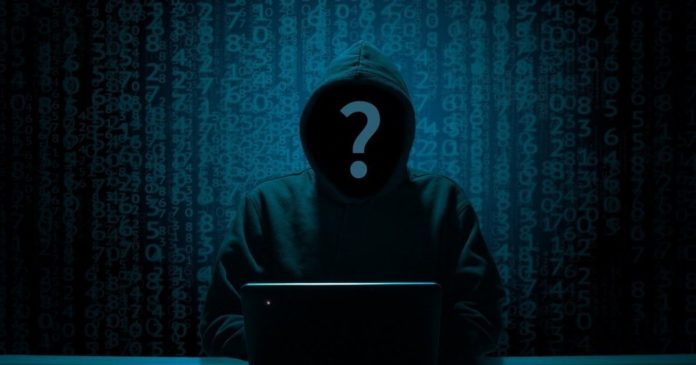 On the 5th of March at 8pm UTC+2, PAID Network experienced a cyberattack on its platform.

Kyle Chassé, the founder of PAID Network, has taken time to educate the community on the details of the cyberattack. He also gave thanks to the community for their support during the investigation of the attack.

Details of the Attack

The attack was aimed at the exploitation of the PAID Network deployer contract, which resulted in the theft of over 59 million PAID tokens. To carry out the attack, the attacker leveraged on the upgrade function of the smart contract. The attacker also made use of a compromised private key to access the original contract deployer.

When the PAID team noticed the attack, they pulled liquidity from Uniswap in order to reduce the damage. The PAID team also asked all PAID token holders to stop all transactions to reduce further risks.

Technical Causes of the Attack

The attack was caused by two technical issues: a leaked private key and failure in the key management processes. The private key leak was the first failure leading to the attack. The PAID Network team has, however, identified what caused the private key leak and has mitigated it.

Upon discovery, the PAID team invited industry experts like Acheron, Parsiq, Cipherblade, Immunefi, and CertiK to weigh in. These experts were invited to lend their expertise to safeguard users from further attacks and to specify the steps that needed to be taken.

PAID Network also relaunched its token to prevent further risk by the attacker. The purpose of the token relaunch is to remove the attacker’s tokens from the token supply, thus invalidating them. The control of the new token contract will be moved to a multisig. This will ensure comprehensive security and mitigate further attacks.

Before now, PAID Network entered into a strategic partnership with DAO Maker. The partnership was aimed at providing projects built on its Ignition platform with top-notch, reliable, and loyal communities. 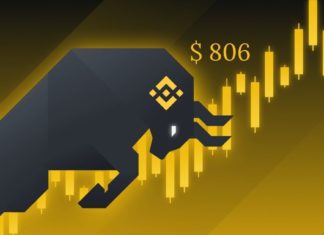 Pratik - February 22, 2021 0
BNB is the native token of a leading cryptocurrency exchange - Binance. It is one of the very few exchange tokens which has a...