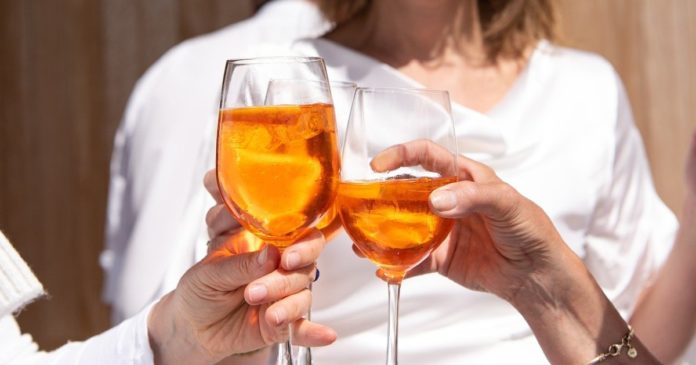 ParaState, the project that aims to extend the frontier of Ethereum, has released details of several exciting updates that took place between March 15 and April 15, 2021.

These updates, according to the ParaState newsletter, include the launch of its Web 3 multi-chain platform, its Polis ambassadorship program, etc. All of these events strategically taking place to propel ParaState closer to its mainnet launch.

Towards the end of March, ParaState began to record remarkable global growth. This growth closely follows the successful testnet launch of Plato.

As ParaState welcomes more smart contracts, its virtual machine is also broadening the borders of Ethereum dApps. In line with this, developers are looking forward to implementing and exploring the interoperability promised by this next-gen Web 3.0 multichain platform.

As ParaState continues to beef up preparation for its mainnet launch, several exciting updates are also taking place. This article covers in detail some of these updates, subsequently showing the evolution of ParaState and Polkadot.

This is a major step towards the much-anticipated ParaState mainnet launch. Ethereum blockchain still houses a huge portion of dApps despite its increasing capacity issues. ParaState, on the other hand, looks to serve as a bridge between Ethereum and Polkadot. This feature will also be extended to other blockchains in the near future.

This amazing feature brought to life by ParaState has attracted developers. The use of its EVM and EWASM (Ethereum-flavored WebAssembly) provides top-notch compatibility with Ethereum.

ParaState also works with the mantra, “Don’t trust, Verify it.”

The next-gen web 3.0 platform recently completed a record-breaking strategic fundraising event, raising $5 million from it. About three dozen investors took part in the round, indicating great faith in what the platform is looking to build.

The proceeds from this event will be used to facilitate the growth and development of ParaState, as well as the incubation of DeFi projects.

The next-gen Web 3.0 platform is currently building its node network. The platform has plans to accommodate more than 100 dApps. Hence, the need to expand its node system. Participants will also receive incentives for helping to build and secure the platform.

Roles available will vary from social media marketing to testing the platform’s protocol environment, as well as running a node. Interested persons have the opportunity to submit an application between April and June 2021.

Participants also have to choose from three strategic roles: Evangelist, Citizen, and Spartan.

ParaState has set aside over $100,000 in rewards for the Polis ambassador program.

Several other activities are expected to take place on the next-gen Web 3.0 platform before its mainnet launch.

ParaState also disclosed that it was voted as one of the Top Voted Talks for this year’s Polkadot Decoded Event.

Huge thanks to everyone who voted for us, all the support is highly appreciated🙏🏽😇 pic.twitter.com/vXc0SIF2rj 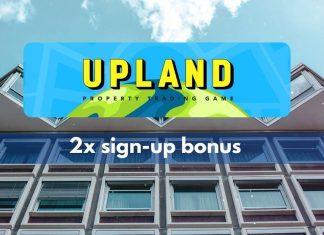 Ezekiel Ng - March 28, 2020 0
Upland is a virtual property game based on real-world addresses. You can sign up now to get double the sign-up bonus.  https://youtu.be/FrtlSOO0ZAQ Game info Mobile gaming seemed...