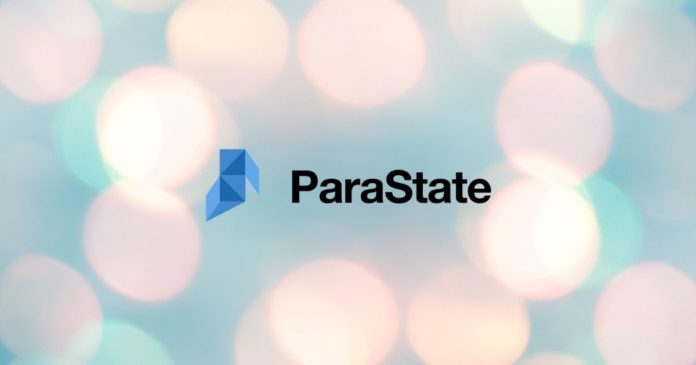 The month of June was a spectacular and rewarding month for the entire ParaState ecosystem.

Several exciting events took place on the Proof-of-Stake (PoS) platform – ParaState. Events like the extension of its POLIS ambassador program. The list of its top ten testnet validators has also been published. Also, ParaState this month rewarded several members of its community (Citizens and Spartans) for their contributions to the ecosystem.

Our monthly newsletter🗞️for the month of June is now out. Read through, to find out what #ParaState has been upto in the last 30 days 🔰https://t.co/rOkdrqFx4a

This article covers in detail some of these amazing updates.

The PoS blockchain platform recently congratulated its ambassadors (Citizens and Spartans) for all their milestone achievements. Citizens have been hard at work in ensuring meaningful engagement on all of ParaState’s social media networks. Spartans, on the other hand, have also ensured that validation of the testnet, and deploying of nodes takes place in a timely manner. In simple terms, thanks to both Citizens and Spartans, ParaState is enjoying much-needed awareness, and general growth of its global community.

Seeing the growth of the network, it is expedient to employ the services of more Spartans and Citizens. In line with this, ParaState has extended its POLIS ambassador program. The extension will make it possible to incorporate new members who will function as ambassadors.

ParaState has revealed plans to release details of its top ten testnet validators. Round 2 top Citizens will also have the opportunity to receive a portion of its $100,000 POLS pool as rewards.

Co-founder of ParaState, Micheal Yuan was a speaker at the Polkadot Decoded event where he spoke extensively on the topic – “An Ethereum Compatible WebAssembly Runtime Pallet for AI Substrate Blockchains.” The talk took place on May 28, 2021, and most attendees gave positive feedback. Yuan during the talk expatiated on the fact that soon the “[…] the next generation of Ethereum will not be on Ethereum but Substrate.” 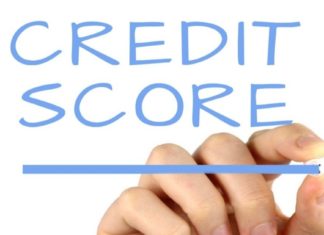 Martin Young - December 11, 2020 0
New decentralized finance products are being launched at an unprecedented rate this year, and the latest offering is a credit score-based lending platform from...