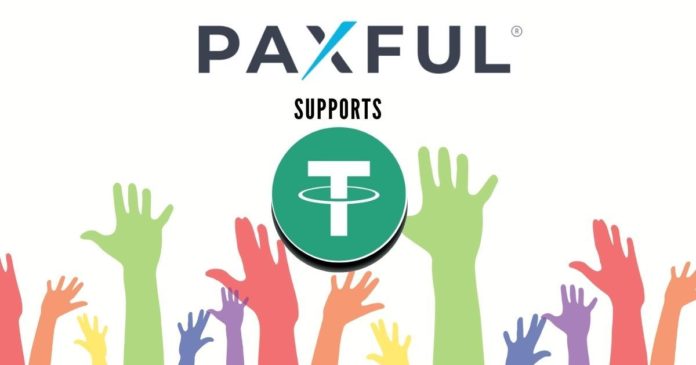 Paxful, one of the leading peer-to-peer Bitcoin marketplaces across the globe, announced the addition of Tether (USDT) to the platform. According to the press release shared with Altcoin Buzz, incorporation of Tether will protect the assets of Paxful users against crypto market volatility.

With this, Tether becomes the first cryptocurrency on Paxful after Bitcoin. Furthermore, the inclusion of Tether will give 4.5 million Paxful users an opportunity to expand their portfolio.

Amidst the economic meltdown, the demand for Tether has surged, and it has become the third-largest coin after Bitcoin and Ethereum. At the time of writing, the market cap of Tether is over $14 billion.

The addition of Tether comes at the right time as Paxful witnessed a 50% drop in its P2P trade volume in this past week. In addition to Paxful, other leading peer-to-peer exchanges have also seen a sharp decline in trading activity as the market continues to plummet.

The video below shows why Altcoin Buzz believes crypto believers must buy the current dip.

According to Ray Youssef, CEO and co-founder of Paxful, the platform has been devising ways to offer users better wealth generation opportunities. Incorporation of Tether not only offers users a stable currency but also helps them be in control of their finances.

Tether has been added to the platform with a hedging option. With this option, users will be able to convert BTC to USDT instantly and vice-versa.

Do more with Tether!

According to the press release, the company is also developing technology to enable USDT trading on Paxful. It will be as intuitive as the existing BTC trading on Paxful and will have access to over 300 payment methods.

Paxful is on track

In spite of the economic market meltdowns, the Paxful user base has been growing. Furthermore, the dispute levels are under 1%, and the platform’s trading volumes and user base are growing. It recently touched a $4.6 billion trading volume and has 4.5 million registered wallet users.

For the rest of 2020, Paxful is on track to sign up an additional 2 million users.

Previously, we wrote an exhaustive guide about how to buy bitcoin on P2P exchanges safely. We were pretty impressed with Paxful’s security features. 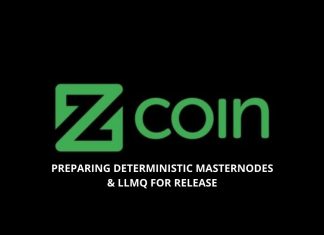 David Abel - May 16, 2020 0
Zcoin has released its development update for April. The update shows that April has been productive for Zcoin. The platform’s project steward, Reuben Yap,...