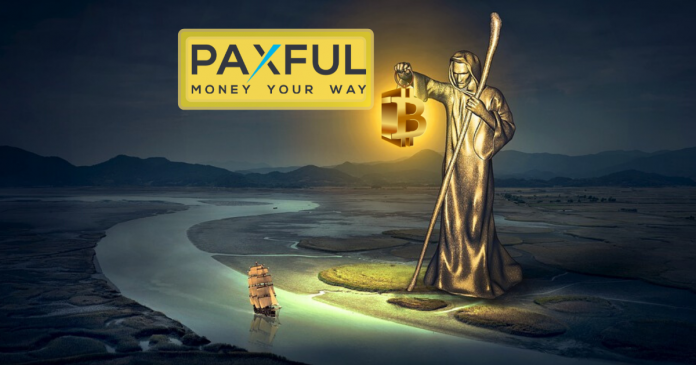 Paxful, one of the leading peer to peer cryptocurrency trading marketplaces, has a lot to boast of. It’s been present in the crypto market for five years. And the company describes them as successful. At the moment it’s expanding into emerging economies such as India, Ghana, and Nigeria.

As per the official growth metrics shared with AltcoinBuzz, the platform witnessed significant growth in 2019. It added close to 1 million wallets in the last one year. Besides, the platform for unbanked continued to enter new markets.

In November, the platform’s trade volume reached $30 million. Particularly, Hong Kong reported a 132% increase while Vietnam — 200%. In Indonesia, the volumes were even higher: a 400% increase.

Furthermore, the report states that Paxful’s trade volumes in the last bull run of 2017 were close to $500 million. However, by the end of 2019, the trade volumes have tripled. Thus, Paxful has traded close to $1.6 billion in 2019 alone.

As a decentralized service, Paxful currently offers 350 ways to buy and sell BTC. These include 70 national fiat currencies, bank transfers, gift cards, and online wallets. And this is perfectly in line with the vision of Paxful CEO and co-founder Ray Youssef.

After all, Youssef aims to make it easy for the “little guys” — underbanked and unbanked — to buy bitcoin. According to him, every person out there must have a chance to be part of financial freedom. And that is why the Paxful team is working hard to build a platform that can be used by anyone to enter the world of cryptocurrencies.

Artur Schaback, COO and co-founder of Paxful has solved a potential challenge of the crypto space. It has remarkably simplified the way of buying bitcoin. Currently, the company employs 200 people, has 4 global offices and is continuously entering new markets.

Earlier this week, we covered the Binance-Paxful partnership news. 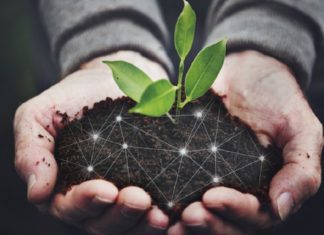 Racheal - April 30, 2021 0
Popular gamified platform Blind Boxes (BLES) has announced the details of a strategic partnership with 1inch. The partnership is aimed at facilitating the launch...