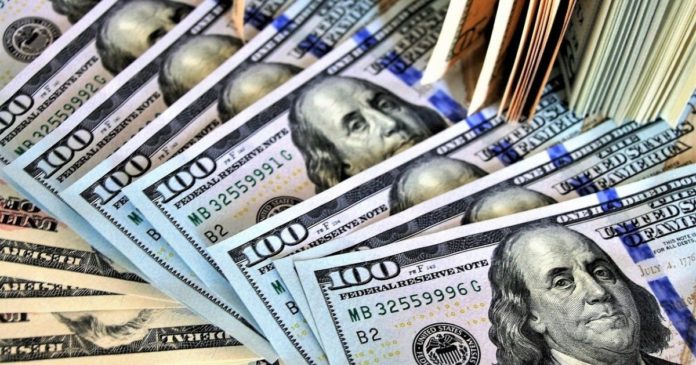 One of the newest decentralized exchanges, Perpetual Protocol, has seen its volumes surge in the first month, reaching $500 million.

The new DeFi protocol offers decentralized perpetual contracts using Layer 2 Ethereum scaling solutions. In its first monthly recap report, the project announced that it has made it into the top ten decentralized exchange list, according to Dune Analytics.

A⭐️HUGE⭐️thanks to our community for all the support and feedback!!! 🙏

With a seven day volume of almost $300,000, Perpetual Protocol now ranks above other DeFi heavyweights, including dYdX, Synthetix, and Kyber. Trading volume peaked at over $80 million in USDC on January 11, it added.

All trading fees generated on the DEX are currently funneled into an insurance fund designed to secure the protocol. The announcement reported that there is currently over $600k in the fund. Perpetual plans to give a portion of the fees to stakers in its native PERP token once the liquidity pools launch.

The protocol runs on the Layer 2 xDai Chain, which claims to operate a hundred times cheaper than the Ethereum network. xDai, which adopted Chainlink oracles in November, is secured by a proof-of-stake consensus mechanism using its own STAKE tokens.

The protocol congratulated Perpetual Protocol, pointing out that it spent just $183 in gas to execute over 179K transactions;

“Congratulations to the @perpprotocol, just over one month old and already making some serious moves with trading volume surpasing 500M!”

The month-old DEX offers leverage of up to 20x and the ability to short assets through perpetual contracts (which have no expiry date unlike futures). It has been built on a Uniswap type “virtual” automated market maker (VAMM), which is backed by fully collateralized vaults and a built-in staking pool that provides a backstop for each virtual market.

It added that no assets were under-collateralized during its first month of operation;

“We didn’t have any under-collateralized assets liquidated during this period thanks to xDai’s fast block times.”

Altcoin Buzz explained how VAMMs such as Perpetual Protocol work in a September 2020 video from our YouTube channel.

Despite the bullish trading figures, the DeFi protocol’s native PERP token has taken a hit today, sliding 12.7% to $4.32, according to Coingecko.

xDai’s STAKE token is in a similar situation with a 15% drop on the day to $16.63 but impressive weekly and monthly gains.

Ruma - May 18, 2021 0
In the previous articles, we have explained how you can transfer DOT tokens from your exchange account to your Ledger wallet and the necessary...

Binance to Launch Most Valuable Builder (MVB) Round 2