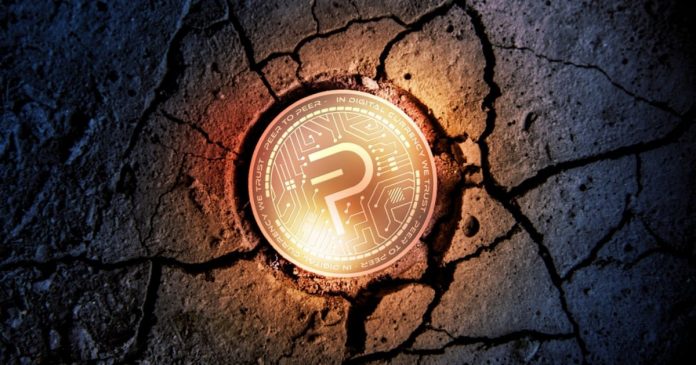 PIVX, who implemented an advanced version of the “Zerocoin Protocol”, published a reply on August 13 addressing Lunar Digital Assets‘ claims. The company said there had been no resurgence of attacks on its proof-of-stake (PoS) algorithm. Neither PIVX’s nor its clients’ funds are at any risk they say.

PIVX reasserted that Han Yoon’s, Lunar Digital Assets CEO, claims were false. Adding that PIVX’s network is stable and not vulnerable or compromised. The press release did mention that there is something odd going on with the PIVX cryptocurrency network in regards to its decreasing stake values. The release also explained that unusual behavior occurs in the case low stake values receive more rewards. However, it is not impacting the coin or reward emissions.

“The author of the article was informed of the investigation by PIVX, but chose to jump to false conclusions instead of waiting for the proper response.”

Lunar Digital Assets CEO, Han Yoon, claimed that a staking vulnerability is being exploited on PIVX and its forks. He added that this vulnerability reportedly allows the attacker to obtain mathematically impossible staking rewards on vulnerable proof-of-stake (PoS) chains.

He further noted that this bug was purportedly fixed by PIVX back in January but believed it’s used again. Han Yoon also claimed that PIVX was aware of the exploit but was sweeping the issue under the carpet.

“I cannot conclusively say with evidence that PIVX developers have been using their knowledge of the bug for their own benefits, let alone use it to exploit other chains.” Han Yoon said. 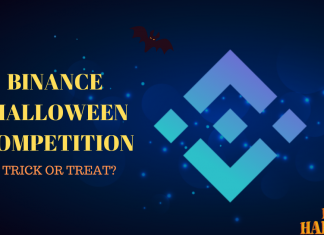 Racheal - October 25, 2019 0
For Binance, this Halloween is going to be one of a kind. The world-renowned platform is already celebrating it. This is according to a twitter...