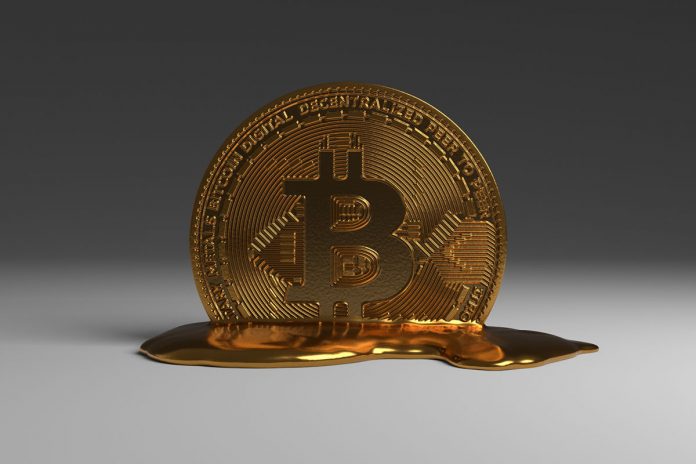 The company Pixelmatic is planning to launch security tokens through a Bitcoin sidechain called the Liquid network.

According to reports, Pixelmatic will be giving out security tokens for its upcoming science fiction game, dubbed Infinite Fleet. The theme of the game will involve a fighting game between humans and aliens in space.

According to its Twitter profile, the science fiction game is a humans vs aliens combat game and their handle reads, “Take command of a fleet and join the epic war for humanity’s survival!” One major feature of the game is that it would be launched on a network that is tied to the bitcoin blockchain.

Mow not in support of ICOs

Samson Mow, the CSO of bitcoin startup Blockstream has been an ardent critic of platforms carrying out ICOs. An ICO (initial coin offering), if you don’t already know, is a method of raising money where blockchain projects raise funds by issuing tokens via a pre-sale before the token being released on exchanges. Mow went as far as calling out the Ethereum blockchain, claiming that they have “failed” investors because of scalability problems. In one of his interviews, he stated that “The leaders of many ICOs have no intention of actually creating something.”

Mow believes that his game token Infinite Fleet offers substance. He pointed out that this was the main reason they were carrying out a security token, not a token without obligations. He also added that they’re trying to create a new token model called a “dual-token model. This model will efficiently utilize two tokens for two different purposes.

The Blockstream CSO confirmed that Infinite Fleet’s security token sale will be conducted privately. The game’s developer is looking to raise $16 million by the end of this year. 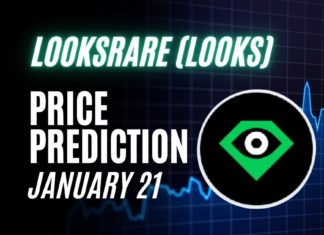 Pratik - January 21, 2022 0
LooksRare is the community-first NFT marketplace that actively rewards collectors and creators for participating. From utilizing some of the world’s most powerful search infra, down...

A Review on Crust Network