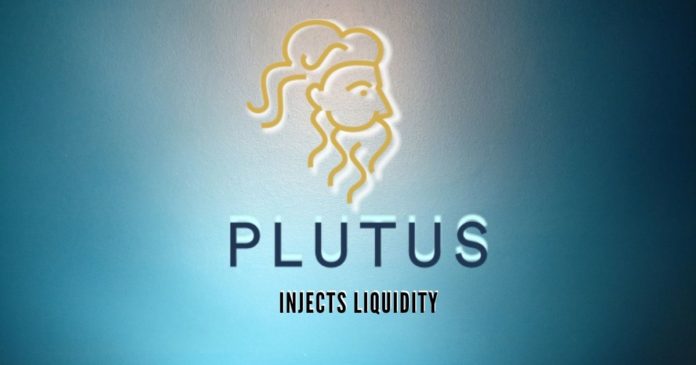 Plutus is a rising challenger bank with a goal to make mass adoption of cryptocurrencies possible. It is trying to achieve this goal by circumventing the retail acceptance of cryptocurrencies. Basically, it integrates cryptocurrencies directly into traditional legacy infrastructures. Thus, it makes crypto spendable anywhere. On top of this, Plutus offers its users a decentralized exchange (DEX), Plutus rewards, and Plutus Perks.

Why does Plutus need a Liquidity Injection Programme?

Pluton (PLU) is an ERC-20 token and the world’s first decentralized loyalty token. Users can receive awards in Pluton tokens for any purchases made using the Visa card. Unlike traditional reward programs, the Pluton token rewards are not specific to a merchant or store. Furthermore, users can earn more rewards by staking Pluton tokens.

The total Pluton supply is 20 million, but 19.15 million of this remains locked in the Pluton Rewards Pool. With the liquidity injection program, two million out of this locked Pluton will be re-allocated to the development fund. This will help elevate Pluton token awareness and liquidity.

According to the official blog, 300k out of the two million re-allocated Pluton will be put on the initial sale. It will begin with a micro-sale on PlutusDEX in October. Moreover, a limited number of tokens of this first micro-scale will enjoy up to a 40% bonus. Following this, Plutus will conduct three more micro-sales on external Tier 2 and Tier 3 exchanges.

Another 700k PLU out of the two million will be allocated to the liquidity program and short-term development. The rest of the one million PLU will remain locked in the Plutus Development Fund for the next two years. The official blog also states that the company might return the locked PLU to the Rewards Pool in case no additional liquidity is required.

The funds derived from these sales will help enhance the liquidity of PLU on PlutusDEX and third-party exchanges. Furthermore, these funds will fuel the development of sophisticated banking features of the Pluton App. These features include the pursuit of a full banking license, which is on the roadmap for 2022. Along with this, the app will support international remittance, dual currency awards, and more.

Moreover, Plutus promises users some benefits that are currently unavailable in the legacy financial system and crypto market. Currently, it connects the user’s crypto wallet to the app in a non-custodial way and ensures their assets are spendable across 61 million merchants across the globe via a VISA debit card that can be topped up with both fiat and crypto.

Get quick bites of crypto updates on the Altcoin Buzz YouTube channel. 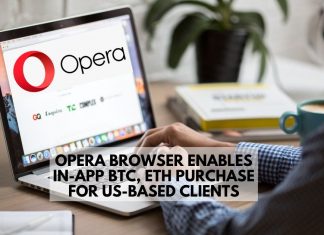