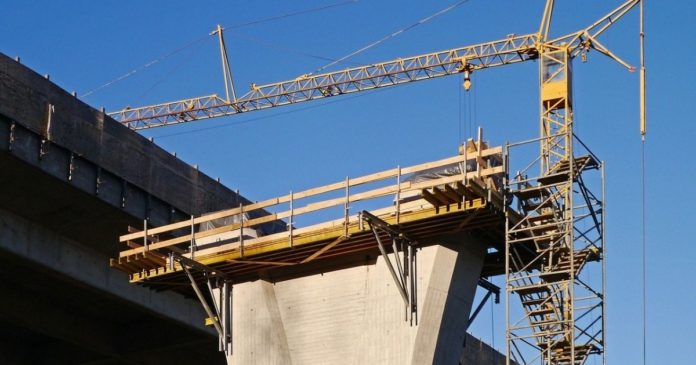 The Polkadot network has unveiled plans to develop bridging systems to connect existing ecosystems and even external networks.

In an announcement, the high-throughput network introduced the concept of “Polkadot Bridges” as a part of the multichain future of the internet.

It stated that as the numbers of blockchain networks grow, they remain cut off from one another “like islands with their own communities and economies that can’t exchange information or value with the outside world.”

The Ethereum-rivaling platform envisions a future where all of these networks are connected, and it aims to build bridges between them.

Polkadot was created with the belief that no single blockchain can do everything; that rather, the future is multichain. Read about how Polkadot can accomplish this with bridges to other networks, and what bridges are currently being built.https://t.co/vAQYTRceVw

The project plans to establish a number of decentralized and trustless bridges to enhance the interoperability among various networks with differing rules, governance, and communities.  There are two types of bridges, it explained – centralized ones that rely on a central authority, or trustless bridges that use mathematical code as the arbiter.

Polkadot already has this functionality in some form with its parachain (sidechain) technology that allows external networks, such as Ethereum and Bitcoin, to interoperate on some level.

The Substrate blockchain framework can already be used to build parachains or solo chains with their own consensus and security, it added.

“While parachains, which are connected to and secured by the Polkadot or Kusama Relay Chain, are first-class citizens of the ecosystem, Substrate-based solo chains can also connect to and communicate with ecosystem parachains using bridges.”

Parity is already in the process of building one such bridge that consists of multiple components enabling bi-directional communication between standalone Substrate chains and Polkadot parachains.

Additionally, the Web3 Foundation grants program has already supported the development of many Polkadot and external network-based bridges, including Interlay, Snowfork, Darwinia, Centrifuge, ChainX, and Bifrost.

Interconnectivity is the key to the future of a blockchain internet infrastructure, the blog post concluded. It added that everyone needs to work together in a spirit of cooperation.

Polkadot’s native DOT token has made a solid 3.7% gain on the day, according to CoinGecko. At the time of writing, DOT was trading at $36.43, up from a Tuesday low of $33.

The token made an all-time high of $41.50 on February 21, but it has retreated 12.6% since then. The longer-term view is much healthier for DOT, which has gained 290% since the beginning of the year.

Everything You Need To Know About the Adventure Token and the...

Ruma - January 27, 2021 0
Liquidity mining and yield farming has been in the crypto space for quite some time and has received good user adoption. Uniswap is one...