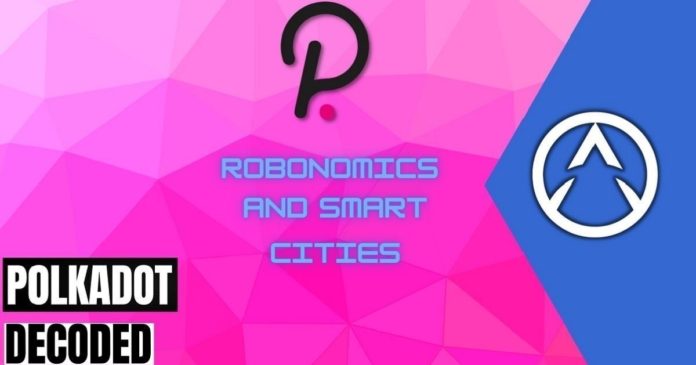 Airalab Robonomics Network is a futuristic, secure, and server-less internet of things (IoT) platform. Focusing on enhancing straightforward robot-to-robot and robot-to-human communication, they have disclosed that Polkadot would help it usher in smart cities.

Sergey Lonshakov, a software architect at Robonomics, made this known while speaking on Polkadot for smart cities at Polkadot Decoded (a virtual conference for the Polkadot community).

According to Lonshakov, the smart city concept refers to a living area where sensors can be connected. The purpose of the sensors would be to collect and analyze data to monitor and manage access to smart devices. The data would be collected from different categories of industries like public transportation, the energy grid, and others.

Lonshakov pointed out that, although considered a beneficial concept, smart cities do have some side effects if adopted. Additionally, he noted that government agencies could misuse information of data gathered or present a false sense of security. Furthermore, Lonshakov elaborated on the possibility of public data getting stolen by hackers, which could pose a significant threat to the safety and security.

Lonshakov noted that Robonomics Network, which is built on top of Polkadot, can utilize Kusama to prevent the conceptual pitfalls of establishing a smart city. He disclosed that using Polkadot’s unique Web3 technology, Robonomics will be able to combine technical and economical details of transactions into an atomic transaction. Notably, this would enable citizens have direct access to tech, improving mobility, security, and safety.

Trevor Marshall, the chief technology officer (CTO) of Current, disclosed at Polkadot Decoded that his platform will integrate Acala into its banking foundation.

According to Marshall, the partnership is a first of its kind. It would aim to create a new category of hybrid finance (HyFi) that combines both traditional and decentralized financial applications.

“We created Current because we could see how money was being re-networked through new technologies. Our initiative with Acala allows us to flex this muscle we have been developing for the past six years,” he added. 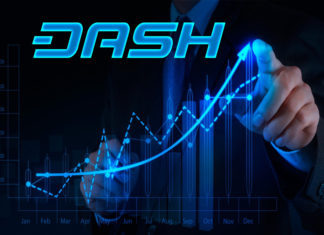 Luc Lammers - November 5, 2018 0
After the BETA version got released in September, the DASH team has now fully launched its Text Payment Service in Venezuela. The goal: to...

Bitcoin is the Future of Blockchain Over Altcoins