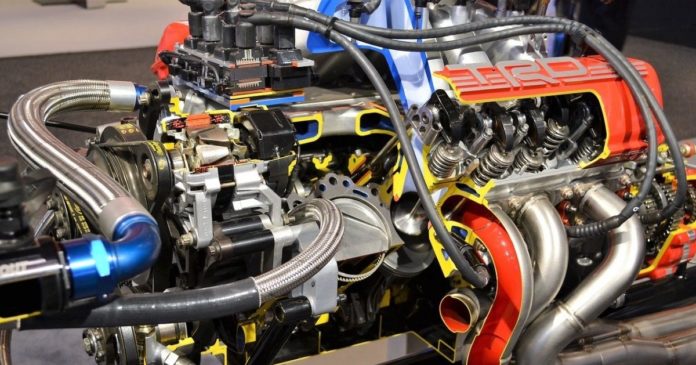 The fourth-largest crypto network, Polkadot, continues to expand in terms of partners, and the Plasma Network is the latest to team up with the project to increase throughput.

Plasm Network is a multi-virtual machines scalable smart contract platform running on Polkadot. It supports Layer 2 scaling solutions, such as rollups, to increase throughput and interoperability between blockchains.

Kyle Chassé, the Master Ventures and PAID Network founder, made the announcement on January 22.

We are thrilled that @Plasm_Network is already on @Polkadot test net Rocco!! Our team is actively working on our integration with #plasm to make sure we can deliver bleeding edge tech, scalability and interoperability! $paid $dot $ksm $plm pic.twitter.com/x4VLzbRQNQ

Plasm operates as a sidechain, or parachain, on Polkadot, and it was the first to launch on the network’s first testnet – Rococo v1. This is the latest version of the new parachain consensus which is the same code that will run on Polkadot and the experimental Kusama network once fully rolled out.

In the official announcement on January 13, the Plasm team stated;

“This is a major step for Plasm Network’s developments in becoming an official Polkadot parachain later this year. This is the first WIN for all of us in 2021.”

Plasm is forging ahead in the highly sought-after field of Layer 2 scaling. Last year, it had more than 16,000 ETH locked on its smart contract in two months. Additionally, it received multiple grants from the Web3 Foundation to implement both ZK Rollups and Optimistic Rollups.

Its weekly update, posted on January 20, stated that the focus is now upon on RococoV1 implementation and making the user interface of the upcoming Plasm Portal.

Polkadot is an Ethereum-rivaling, high-speed blockchain network that uses a “multi-chain” instead of a single blockchain. It works with parachains, which promise the ability to scale and process thousands of transactions per second, which is why it has been called an “Ethereum killer“.

The platform also offers some of the best staking returns in the industry with a current annual percentage yield of almost 14%, according to stakingrewards.com.

Unlike the majority of its altcoin brethren, Polkadot’s native DOT token has remained largely unscathed during the current market rout.

It has remained relatively flat over the past 24 hours (while Bitcoin dumped over $5,000) and was trading at $17.50 at the time of writing, according to Coingecko.

DOT has made 15% over the past seven days and a whopping 220% over the past thirty. it is currently correcting slightly from a recent all-time high of $19 on January 17.

For more cryptocurrency and blockchain news, check out the Altcoin Buzz YouTube channel. 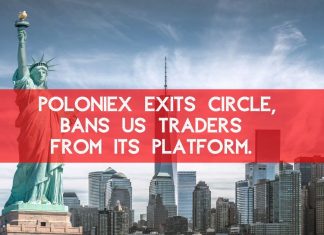 Poloniex Exits Circle, Bans US Traders from its Platform

Racheal - October 23, 2019 0
Crypto exchange Poloniex has recently announced that it was breaking out of its parent firm Circle. It made this announcement via an official blog post,...

The FBI Is Calling Victims of QuadrigaCX to Come Forward with...