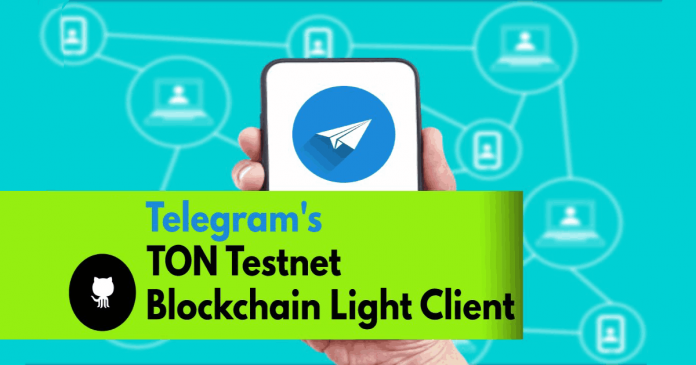 A user named Kiku has made a TON repository on GitHub, which seems to be related to Telegram’s Testnet Blockchain Client.

For those that may not know, GitHub is a place for developers and code enthusiasts; they share their open-source code with other people.

Who’s the developer that contributed to the repository?

The developer is known as Kiku Reise and he’s from Ukraine. He previously contributed to the mobile version of Shadowsocks, a proxy software.

I had a look at the repository myself, and this is what I found in a “Readme” file:

There is no official confirmation regarding the authenticity of the files, but Riku has Told Cointelegraph the following:

“I think that there is a small chance that this could be a fake. We will analyze the code and find out for sure.”

It’s important to mention that the repository also contains an introduction to a new programming language dedicated to creating smart contracts on the TON Network.

We may not know much about this news at the moment, however, we will most likely get an official confirmation pretty soon.

If you are interested in playing with the files, you should consider the possible risks that are involved.