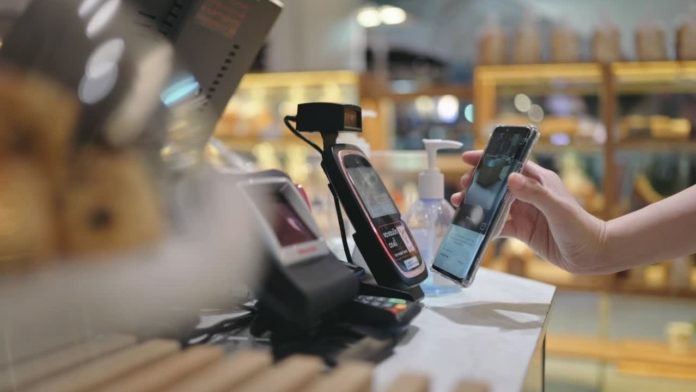 Exciting news! US-based tech giant Apple has released details of a new feature coming to newer models of its iPhone.

Users will soon be able to complete payments using the “Bitcoin Tap” to make Crypto Payments with Your iPhone. In this article, you will discover more about this feature.

Apple is adding a “Tap to Pay” Feature

According to the announcement, Apple will incorporate a “Tap to Pay” feature on its iPhone via Apple Pay. Making it possible for the iPhone to function as a Point-Of-Sale (POS) machine for individuals, businesses, and merchants.

Also, Apple disclosed that this unique feature is made possible with the use of Near-Field Communication (NFC). Adding that the “Tap to Pay” feature will soon be extended to contactless credit and debit cards, and other digital wallets.

We just introduced Tap to Pay on iPhone, a great way for millions of small businesses to accept contactless payments right from their iPhone. It’s easy, secure, and will be coming out later this year. https://t.co/w6P6oS7grm

This means that crypto card holders like the Coinbase Card and the Crypto.com Card will also be able to make use of the Tap to Pay feature. Therefore, facilitating easy crypto payments and subsequently more adoption and awareness for the entire crypto space.

Therefore, the CEO of Apple, Tim Cook, also confirmed the announcement. Adding that the newly introduced Tap to Pay feature on iPhones is “[…] a great way for millions of small businesses to accept contactless payments right from their iPhone.” According to him, the entire process is “[…] easy, secure, and will be coming out later this year.”

In line with the proposed launch of the iPhone Bitcoin Tap to Pay feature, Apple has also entered into a partnership with payment giant Stripe. Interestingly, Stripe will function as the first partner for the Tap to Pay feature.

However, plans are already in place to incorporate other payment processing platforms soon. According to the official announcement, “[…] Additional payment platforms and apps will follow later this year.”

Stripe is partnering with Apple to enable Tap to Pay on iPhone: https://t.co/THtuND9EvQ.

(You can sign up to be notified when it's available over at https://t.co/DCFWV1KwAW.) pic.twitter.com/YeJ9sEN35g

The proposed “Tap to Pay” feature will be available on all Apple stores and the Apple iPhone XS and all other ensuing models to make Crypto Payments with Your Iphone. 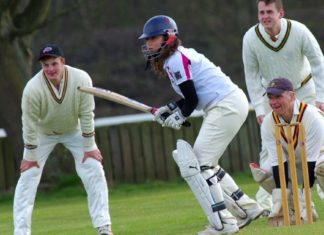 David Abel - November 12, 2020 0
Matic Network has announced that the SportX IPL Playoff Challenge is underway. The IPL Playoff, which began on the 5th of November, will give SportX...