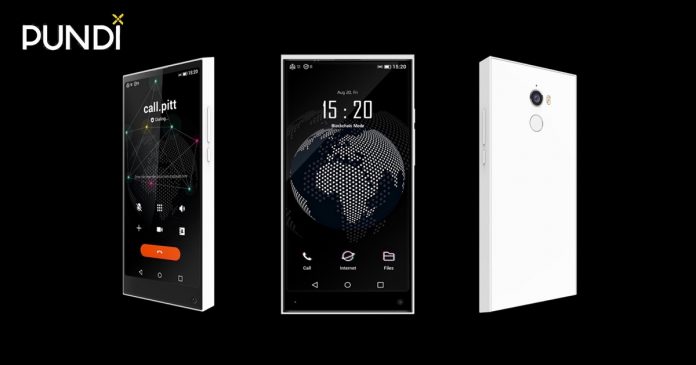 Blockchain device manufacturer Pundi X revealed that the new blockchain phone that will be released later this year allows users to switch between blockchain and Android.

That the Pundi X team has ambitious goals was already known. The company aims to bring in the next billion crypto users as it allows users to buy, sell, use cryptocurrency anywhere and anytime. Pundi X’s new blockchain phone will most definitely be a step in the right direction.

Last year in October, Pundi X announced that it was planning on releasing a blockchain phone. The phone called XPhone, is scheduled for a release in Q3 of 2019. Since the first announcement, more news about the new phone has been published from time to time.

This week, during the Mobile World Congress conference in Barcelona, Pundi X revealed more details about the XPhone. According to Pundi X, the new phone will let users switch between a traditional mode that supports Android apps and a “blockchain mode,” which will grant users access to decentralized apps (DApps) loaded on the device.

Pundi X said about the XPhone:

“Blockchain-based calling and messaging can be toggled on and off on the phone operating system, which builds upon Android 9.0.”

At launch, the phone will retail for $599, meaning it is cheaper than other blockchain phones like the HTC EXODUS 1 and the Samsung Galaxy S10. One problem: according to the official website only 5,000 XPhones will be built and sold in the beginning. Therefore, it wont be easy to possess the X IPhone from the start. 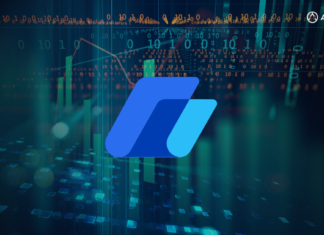 Earn 72% APY by Lending WMOVR in This Platform

Camille Lemmens - May 16, 2022 0
At the time of writing, it's 72.99%. Be aware that this can fluctuate, though. The name is UniLend, and they are bringing permissionless lending...