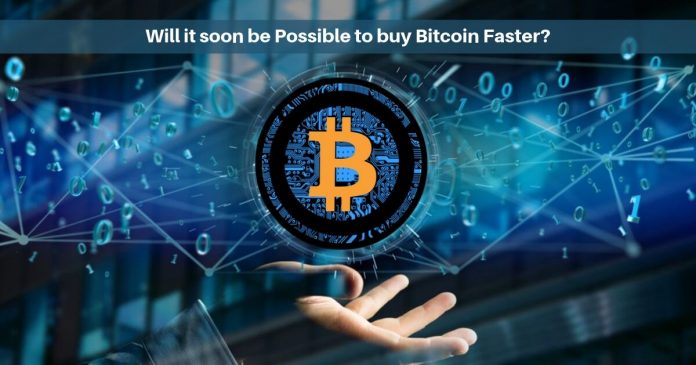 While announcing Olympus, Mallers begged the question “What if you could go from fiat in your bank account to non-custodial Lightning payments in seconds? What does onboarding the masses look like?”

He also included the link to a Medium post. In it, Jack said Olympus is a “Lightning-enabled fiat on and off-ramp service”. Therefore, users can switch from fiat to making and receiving Lightning payments within seconds with Olympus. Here’s what it looks like.

In 2020, the on-the-go Bitcoin wallet will be released.

Why is there so much believe in Olympus?

Olympus runs on the Lightning Network and depends on this part of the Bitcoin blockchain for transactions regarding fiat and crypto. The service brings some advantages to the table. Firstly, Olympus collects and provides aggregate fiat prices. It does this by periodically polling several well-known exchanges and current on-chain transaction fee rates.

Olympus also maintains a list of public lightning nodes, which the wallet uses to open payment channels. The tool provides node information, while all payment channel management is autonomously done by the Lightning Wallet.

Olympus has an encrypted payment channel backup. The backup can be restored when needed. Although, saving one backup requires one storage token. Accordingly, Olympus also schedules delayed refunding transactions.

Finally, the service has a watchtower feature. Users don’t need to get their wallets online every time after receiving Lightning funds with this feature.

The project will reportedly be available on all Zap wallets. This includes iOS, Android, Mac, Windows, and Linux.

Jack revealed that soon there will be “announcements on more products, more features, and partnerships.”

The plan is to roll out Olympus in coming months and eventually spread it to the entire world.

He also warned users about Lightning, saying: “Lightning itself is still early. Lightning shouldn’t take up all investments.”

The Lightning service will start with a beta program and requires a community effort. This will entail a lot of testing, reporting of bugs, feedback on features, and collaboration. You can test the beta program here.

Despite, the amazing idea, the SEC’s approval is also essential as has been a hindrance before now. 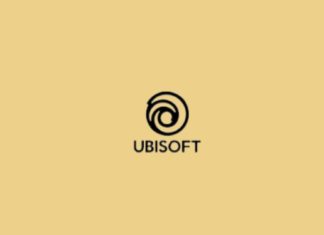 Blockchain Gaming To Skyrocket With This New Addition

Daniel Abel - November 6, 2021 0
The blockchain gaming sector is about to be more interesting and competitive. Ubisoft, one of the largest gaming companies, says it's exploring the Blockchain...