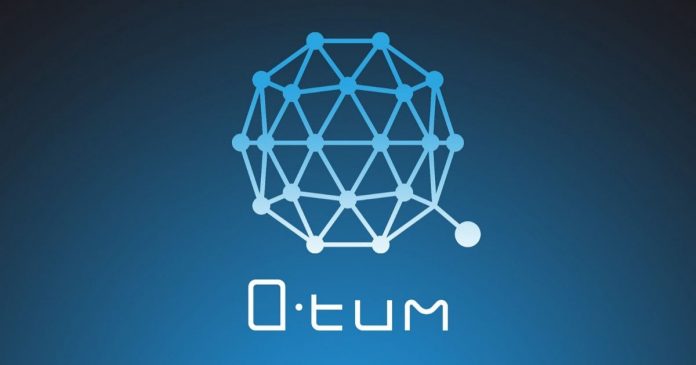 Neutron by Qtum offers a holistic approach to provide solutions for the integration of virtual machines. Neutron is also effective in providing a noncommittal interface between virtual machines and other parts of the blockchain.

A unified Neutron API (Application Programming Interface) makes this connection possible. This is because it provides a common language that allows different parts of the blockchain software to interact with each other. This common language is used easily, without learning it via any special process.

With the advent of Neutron, other software components do not require programming for special cases or exceptions. Rather, Neutron offers a safe and stable platform that integrates various virtual machines without the need to touch any VM code.

Neutron serves as a middleware for blockchain virtual machines. In the blockchain software stack, middleware is very important. This is due to the significant role it plays in the connection of high-level functionality with lower-level protocols. These protocols entail transactions, blocks, and the network layer.

The absence of an effective middleware layer that supports smart contracts stands as an impediment to programmers. This is because they would have to deal with the cognitive workload associated with smart contracts.

An effective middleware makes work easier for the programmer. For the Qtum infrastructure, Neutron occupies the central role in the middle of the stack.

Neutron represents a major restructuring from the initial more “hardwired” approach for the x86 VM. Also, a predominant feature of Neutron in this capacity is the use of Rust for smart contract programming.

Developed at Mozilla, Rust is a C++ like programming language that started in 2006. It is useful for the safe-keeping of memory. Also, it includes the modern tooling increasing developer productivity greatly. Integrated testing platform and package management are part of such tools.

Rent is a breakthrough blockchain feature for Neutron when it comes to storage. According to the report: “Rent-based storage will slow the horrendous bloat of blockchain storage. Currently with the Qtum EVM, “state” smart contract storage exceeds the size of regular blockchain transactions.”

It also pointed out Ethereum skyrocketing to over 4TB due to this smart contract state storage. However, Qtum is actively developing Neutron for deployment this year and is currently ready for its close up. More information on Neutron can be found in the report.

Last year, Qtum had partnered with Google Cloud, and Binance made its cryptocurrency available for staking.

Recently, CoinMarketCap released the list for the top 10 gainers based on crypto market cap performance. This round-up also covers the top altcoin performers in the first quarter of 2020. 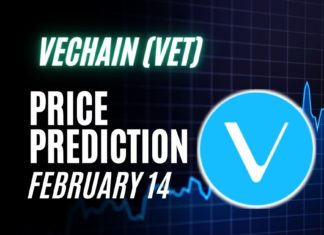 Pratik - February 14, 2022 0
VeChain provides retailers and consumers with the ability to determine the quality and authenticity of products that are bought.  From product source materials, to servicing...