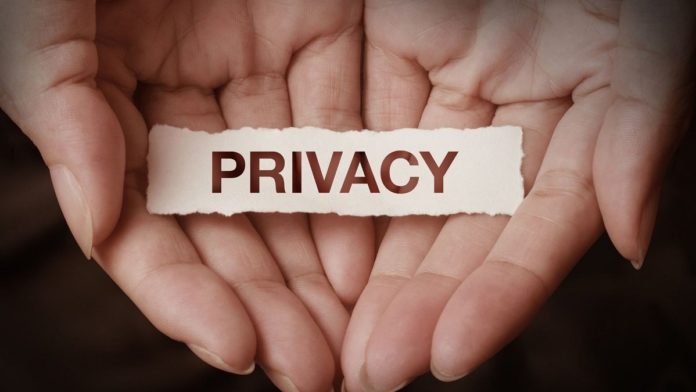 Ethereum-based, non-custodial Blank Wallet recently published the second part of its development updates series. The publication reveals in-depth details of several of its recent updates as well as progress made in April.

According to its official blog post, the important development updates on Blank Wallet include an improvement to its privacy functionality, better user interface, and more. Blank already set itself apart in the sea of privacy-focused crypto solutions. It provides seamless integration with the anonymity pool and creates a very user-friendly browser extension wallet. Effectively, users will not have to remember any secret phrases or engage in complicated transaction processes.

The Blank team has been hard at work to achieve the purpose of the project and this privacy functionality upgrade marks as a major milestone.

It is a well-known fact that Blank Wallet is focused on privacy and security. One of its major focal points is ensuring its users remain anonymous while still enjoying top-notch security on their assets. In line with this, the wallet has merged its privacy functionality with its frontend. The privacy functionality was furthermore tested by Alpha testers on the Goerli testnet.

Interestingly, Blank has also moved the storage space of Tornado events to IndexedDB. This move, according to the official blog post, will help improve the responsiveness of the platform. Therefore, facilitating a better user experience (UX) and also faster deposit and withdrawal on the browser wallet. Also, it is important to note that deposits and withdrawals on Tornado will be processed asynchronously.

The SNARKs proof needed to facilitate withdrawals has also been moved to a different web. This essentially prevents the obstruction of other wallet processes when a user tries to withdraw funds. Also, the relayer will make it possible for Blank wallet users to withdraw funds without having to spend ETH on transaction fees.

Plans are in place to incorporate Tor/VPN in the near future, to further boost privacy on the wallet.

The browser wallet has made several improvements to its UX. Alpha testers played a major role in achieving this. Thanks to their hard work, they were able to locate and fix several of the wallet’s UI bugs. Therefore providing the wallet users with a smooth and top-notch experience.

Apart from the bug fixes, Blank is hard at work in trying to launch visual improvements like button press animations, hover states, etc. Essentially, improving the responsiveness of the wallet.

Plans are also in place to include Web 3 support, therefore making it possible for interested persons to connect with any Web 3 platform via Blank Wallet. 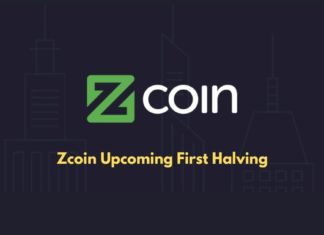 Racheal - September 15, 2020 0
Popular privacy-centered cryptocurrency Zcoin has disclosed details of its upcoming block halving. The halving, which is the first-ever for Zcoin (XZC), is expected to take...