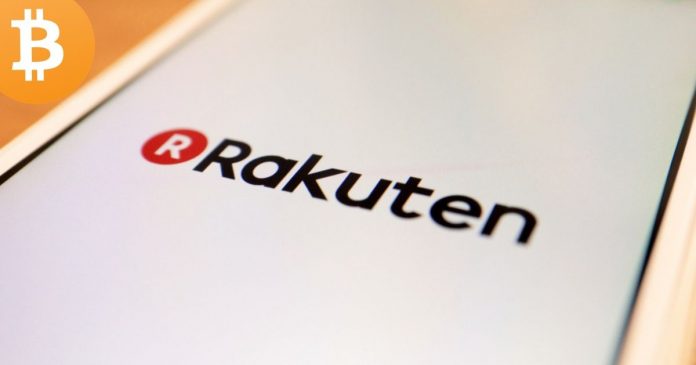 In October 2018, Rakuten acquired “Everybody’s Bitcoin”, a digital asset exchange from Tokyo, Japan. The e-commerce giant paid for $2.4 million for the acquisition.

The online retailer acquired the crypto exchange because the role of cryptocurrency-based payments in e-commerce, offline retail and in P2P payments will grow in the future.

Today, Rakuten Wallet announced that the exchange is initiating a spot trading services for its users.

To offer its users the best security, digital assets will be stored in cold wallets. On top of that, extra security measures are implemented such as multi-signature systems and two-step authentication.

“All crypto assets owned by customers are stored in an environment isolated from the internet, known as the “cold wallet,” and private keys are managed through a multi-signature scheme. Two-step authentication is also required when logging in, withdrawing money and withdrawing assets.”

At press time, only three cryptocurrencies are listed for spot trading, which are Bitcoin, Ethereum, and Bitcoin Cash. Unfortunately, only Android systems are supported currently but there are plans to roll out an iOS version at a later date. 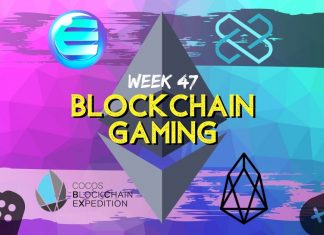 Ezekiel Ng - November 25, 2019 0
Bringing you a round-up of the most important developments in the blockchain gaming space. Find out what’s happening with our exclusive overview. Let’s begin the...

Project Quantum Plans to Roll Out a Proof-of-Concept Model