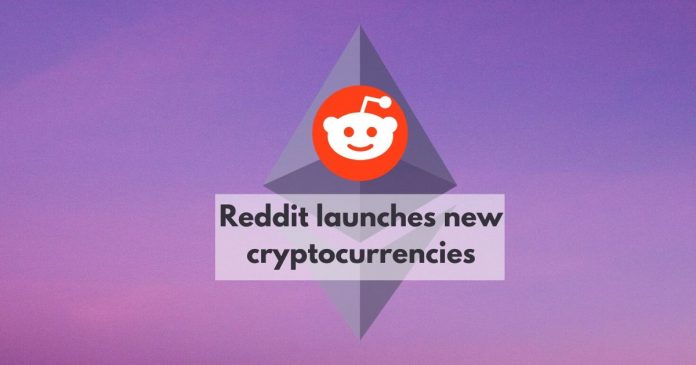 Reddit with over 330 million users, has recently injected cryptocurrencies into some of their subreddits. /r/Cryptocurrency and /r/FortniteBR, two subreddits now have their own unique cryptocurrency that can be used by users.

Both of the mentioned subreddits have over 1 million Reddit subscribers each and is being actively used daily. Each of them was introduced to their own currency token which is on the Ethereum blockchain. /r/Cryptocurrency has Moons ($MOONS) while /r/ForniteBR has Bricks ($BRICKS).

Reddit has its own currency in which users can purchase to give awards. However, the new tokens will be earnable rather than purchasable. Users will be able to initially earn these special tokens similarly to how they acquire Karma. In Reddit, Karma is earned when other users upvote your content or comment. This encourages more content posting as well as interactions between users.

There will be a max supply of 250M tokens in each subreddit and they diminish over time. Every time the token is used to purchase something or carry out an action on Reddit, they are burnt. Membership can cost 500 tokens at the start but it can decrease in the future as each token get more valuable.

Users will be able to access the tokens in their in-app ERC20 wallet on Reddit available on mobile. There will be an Ethereum wallet with a private key and recovery phrase for each user too. This means each user will have full ownership of their tokens and Reddit has no control over it.

Tokens earned can be used in many ways on Reddit. You can tip other users, buy awards, special membership, special effects and more.

Tokens can also be listed on exchanges or possibly used in DeFi in the future. For Fortnite fans, you can also opt to accept $BRICKS as payment for skins. As these tokens are all ERC-20, there is no limitations on how you want to use them. You might even see shops accepting them as a form of payment in the future. 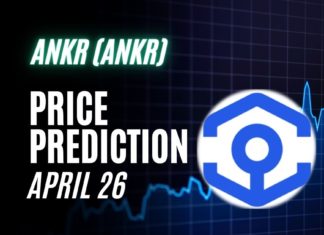 Anurag - April 26, 2022 0
Ankr is a decentralized blockchain infrastructure provider that manages a network of over 50 Proof-of-Stake nodes throughout the world. Verification nodes are used by...