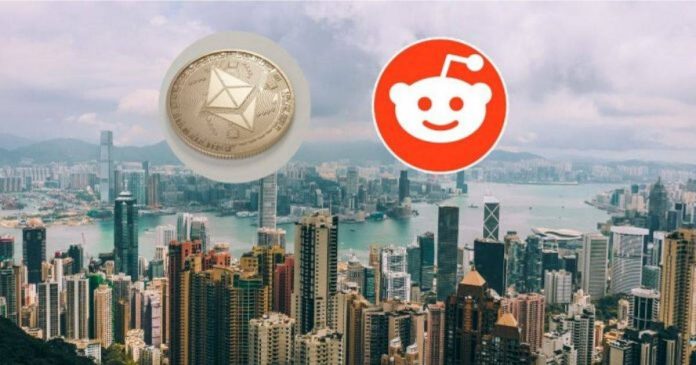 Social media giant Reddit is testing a blockchain-based point rewarding system designed to provide users with extra benefits. According to a video posted on April 11 by a Reddit user, MagoCrypto, the community points will be stored using Ethereum’s ERC-20 token principle.

The Reddit video further described the workings of the new “community point” system. First, Reddit will release a record of its users and their karma on a monthly basis. This would allow the entire community to recommend any changes they would like to see effected. After this, the list would be signed off and users would be able to claim their community points.

A spokesperson for the social media giant threw more light on the rationale behind the new community point system. He labeled it as a continuation of Reddit’s policy of experimentation for finding ways to support its community members. He pointed out that this feature would further enhance member input in the community.

“We value and seek out community feedback as we continue to explore features that engage our users and communities,” the spokesperson added.

As the Reddit spokesperson pointed out, the new community point system would exist on the Ethereum blockchain. This would effectively provide users with a top-notch property right and total control of their funds. “Even Reddit cannot take them away,” the spokesperson quipped

CEO of Ethereum Vitalik Buterin also confirmed this news via a tweet.

My favorite proposal for a simple meaningful ethereum integration @reddit could do was one of @virgilgr's ideas: they should allow subreddits to set an arbitrary smart contract address as their moderator

This would allow unbounded experimentation in DAO-like moderation policies.

It is pertinent to note that this is still in an experimental stage. However, if it proves successful and the system eventually goes live, Reddit will first release 50 million community points. This is especially dependent on the already earned Karma in the subreddit. There is also a plan to release a subsequent second 50 million points in the first year. However, distribution is expected to taper off after issuance of about 250 million points.

According to reports, moderators on the platform can earn 10% of the community points while Reddit gets 20%. Another 20% os set to be stored for the Reddit community members. Besides, users would be able to make use of the points via the mobile app, which already has a wallet function.

More use case for crypto

The inclusion of ERC token-based community point systems is great news for the entire crypto and blockchain space. Its launch in Reddit, among the top 20 most popular websites in the world, is a validation for crypto adoption in the mainstream.

Several other websites have also looked towards incorporating blockchain and crypto on their platform. Opera, for instance, had integrated the Tron wallet and enabled in-app BTC and ETH purchase. Although Twitter is yet to make any plans to launch any form of crypto, it remains a staunch supporter of Bitcoin and the entire crypto community.

It is also important to note that Ethereum is currently working towards addressing its perpetual issues such as scalability and high fees. 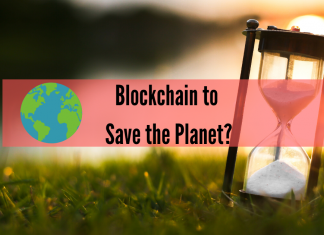