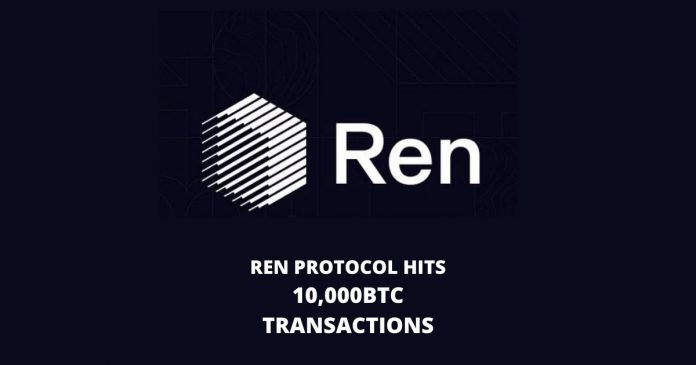 Ren, a decentralized finance (DeFi) protocol and RenVM, has crossed over 10,000 BTC in transactions.

A recent tweet by Ren Protocol revealed this achievement

Earlier this year, Ren appeared as one of Moonshoot coins at around 600 sats. However, Ren has exceeded the forecast and surpassed 2,300 sats.

With their focus on growing the Ren protocol, Ren pool also recently went live on Bancor.

Bancor is a cross-chain decentralized liquidity protocol that has recently deployed its version 2. Ren Protocol is supported on Bancor and the REN/BNT pool has started running.

The $REN pool is now live on @Bancor

According to Bancor, the REN/BNT pool specifically provides users of the liquidity pool with exposure of their REN tokens to the whole process of their interaction with BancorV2.

The patented 20x liquidity amplification by Bancor is also available and reasonably advances the experience of ‘yield farming’.

About Ren Protocol and Bancor

Ren Protocol was formally called the Republic Protocol, it’s known as a veteran of the decentralized financial segment.

On the other hand, Bancor is an on-chain liquidity protocol that facilitates the automated, decentralized exchange on Ethereum and across blockchains. The protocol is made up of a set of smart contracts created to pool liquidity. As well as, to carry out peer-to-contract trades in a single transaction with no counterparty. 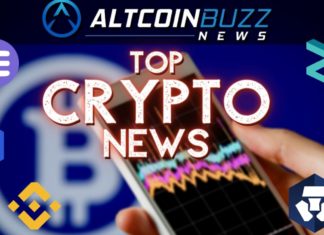 DeFi Trends: Seven Things to Look Out for in the Sector