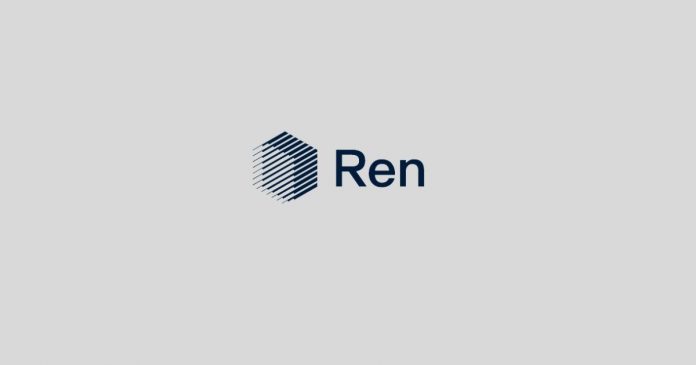 Ren, which is an open protocol that allows the permissionless and private transfer of value between any blockchain, released their development update for the month last week.

In the update from Ren, they described the steps to roll out Mainnet SubZero. According to an earlier post, RenVM was set to release its Mainnet plan and Mainnet SubZero would be the first audited release of RenVM Mainnet.

Besides, the update claimed that the steps were subject to change.

However, it is pertinent to note that if you plan on running a darknode during Mainnet SubZero, you should deregister all other darknodes, including Chaosnet. The deregistration process may take some time. Therefore, it is advisable to begin immediately to be ready. Ren also shared some instructions on how to register.

The update released five steps on how to roll out Mainnet SubZero:

Deployment of the Ethereum smart contracts is the first stage of the rollout. It will lead up to source code verification, followed by double-checking of configurations. Only then, final correctness tests can be run. After these, Ren plans to reach out to developers so that integration can begin.

Step 2: Deployment of the Mercury API

Mercury API deployment comes next as part of blockchain infrastructure. It will take place for Ethereum, Bitcoin, ZCash, and Bitcoin Cash to start with. It will verify all configurations and run final stress tests to ensure that the API can handle high traffic. Ren is presently preparing this deployment process.

In this step, the Ren team will be the only ones running darknodes in the Greycore for some time. This, however, can be extended if serious bugs are found and need to be fixed.

This final step will make RenVM the first decentralized bridge between blockchains. It would be a massive milestone for the entire industry. Members of the Ren Alliance would be part of this stage.

An audit has been carried out by Hyperdrive. Currently, the Ren team is working on the designing and implementation of fixes to address the issues raised during the audit.

Loong Wang, the CTO of Ren said: “With the results in, the final phase of the audit has begun, which is, the sMPC algorithm. Now that the march to Mainnet SubZero is officially underway, RenVM and its impact on the ecosystem is really just getting started, so I hope you are excited as we are!”

Ren is, however, not the only one planning to roll out its Mainnet soon. Recently Cardano announced upgrades to its codebase to bring in decentralization leading up to the release of Shelley on its mainnet. 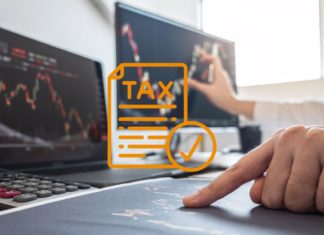 How Can TDS Affect Indian Traders?