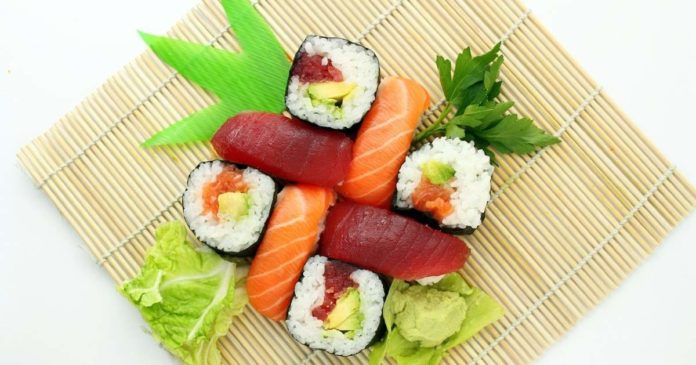 Research into the rewards distribution of SushiSwap tokens has revealed that over half of the yield farmers on the decentralized exchange have sold off their tokens.

A SUSHI rewards report published on April 21 has revealed some interesting figures regarding the sentiment towards the SushiSwap token. Looking back at the past two weeks, researcher Naïm Boubziz broke down the figures for SUSHI distribution. His goal – to find out what has happened to the tokens since.

One key finding was that 53% of users who withdrew SUSHI sold off their tokens.

This suggests that yield farmers on the DEX are interested in short-term gains over holding on for longer-term commitments to the platform.

“At this stage, we can observe an interesting balance, namely that 251 addresses did not sell their sushi, against 283.”

During the period, there were around 3.37 million SUSHI tokens distributed and withdrawn by 534 different addresses.

Outside of the 53% of the users (addresses) that sold their tokens, the breakdown is as follows: around 24% held on to the tokens, 15% have staked of provided liquidity in yield farms, and 8% had mixed actions (both selling and holding tokens).

This means that almost two million SUSHI tokens were immediately resold, mostly for Ethereum or USDT/USDC stablecoins, the report added.

When breaking down the data further, the researcher found that 61.5% of the SUSHI tokens were sold (either immediately or later on). Of that amount, over 90% of said sales went to centralized exchanges, with Binance dominating.

DeFi protocols rely on liquidity and a certain amount of hodling to sustain them. SushiSwap appears to be falling short on this front, according to this research.

Some protocols, such as Opium Finance, actually penalize users that remove their staked tokens from the pools. They do this by cutting earnings slightly and redistributing them to those that have remained staked.

SUSHI has dumped a whopping 30% over the past seven days. It is currently down over 47% from its all-time high of $23.38 on March 12. No doubt the reluctance of liquidity providers to hold the token has added to the selling pressure.

In terms of liquidity, the DEX currently has $4.1 billion in total value locked according to DeFi Pulse. This ranks it at seventh in the TVL charts, over $2 billion behind rival protocol Uniswap, and even further behind BSC powered-PancakeSwap, which is eating them all for breakfast. 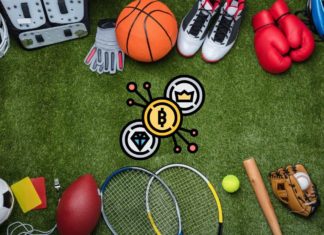 How will Sport DAOs be an Investment Tool?

Racheal - February 10, 2022 0
The blockchain industry continues to grow remarkably with different new projects launching daily. All in a bid to further boost the development of Web3.0...