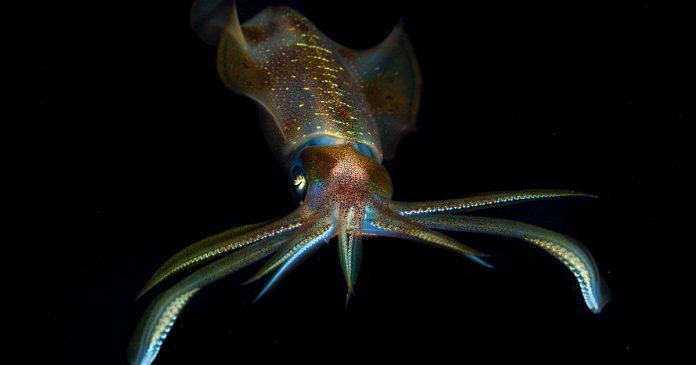 Black Squid is a new form of crypto-jacking malware that uses a computer’s energy source to illegally mine cryptocurrency without the user knowing about it.

According to research, most Black Squid attacks have taken place in the United States and Thailand.

According to reports, the malware makes use of a wide range of deadly exploits to gain access and control of a network. The malware can gain entrance to a computer through these exploits or through an infected webpage. It is also capable of what researchers are referring to as “brute-force attacks, anti-virtualization, anti-debugging, and anti-sandboxing techniques.” It also has “worm-like propagation capabilities,” that protects it from being detected.

Having said that, researchers have noticed a lot of faulty routines and coding errors on Black Squid, showing that it is still in its early phases. They also believe that in the future this type of malware will be capable of much more than crypto miners.

The crypto industry has been plagued with several hacks. Recently, top cryptocurrency exchange, Binance was most recently the victim of many hacks that led to the disappearance of user/exchange funds. Please trade safe and be take proper precautions when storing, using, or trading. 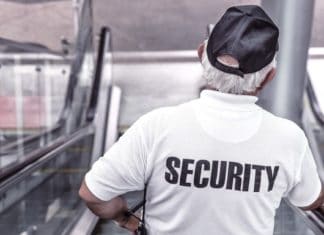