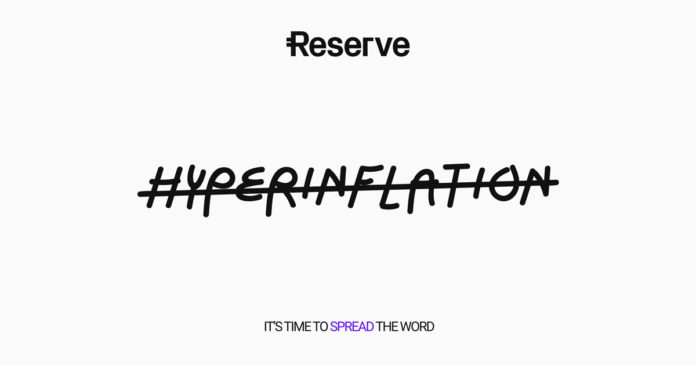 On 27 February, Reserve announced that its app will be available in March.

For several months, the Reserve team has been hiring, coding, and designing the app with the aim of beating hyperinflation. The app will be available to the thousands of people that have been on the waitlist. Besides, it will first become available to those in Venezuela before reaching others.

For months, we've kept our heads down, designing, coding, and hiring.

It's paying off, beginning in March.

We're ready to support everyone on our waitlist from Venezuela, and a whole lot more after that.https://t.co/BOtlNuaJVO pic.twitter.com/nGFjVEslih

Over the months, Reserve has been working closely with its community to understand their needs. Through its interaction with the community, they have discovered that one of the biggest pain points for people is hyperinflation.

Reserve has actively communicated with its community and this has greatly motivated the team. As a result of the connection, Reserve has made it a point to build capacity in order to offer support to its users.

Roadmap to Roll Out the Reverse App

The Reserve team has recently hired 25 new staff members to assist the team in designing the new technological and logistical systems. The team has prepared a roadmap for the roll-out of the app which is as follows –

March 1 -14: Everyone on the waitlist would have access to the app. This will be done on a daily basis.

March 15 – Early April: Turn off the waitlist and grant direct access to every other person. Users will have to be in countries that are supported by Reserve which are Venezuela, Colombia, Argentina, and Panama.

Rest of April – The team will grant invitations as another means to access the app.

This will allow the team to enable the controlled distribution of the app. The invites will be given to users according to the capacity that the Reserve team can control.

Reserve aims to eliminate hyperinflation. Looking at their present work, Reserve still has a long way to go. However, there’s a lot of progress that has been recorded.

Reserve has been able to work with different teams. These teams include the Rangers of the Reserve core team, the RSR Rangers, and the Beta Rangers. These teams have come together as one to beat hyperinflation. The launch of the app will be a great way to show off their hard work.

Before now, the National Superintendency of Securities of Venezuela authorized the operation of a decentralized (DeFi) electronic exchange known as BDVE. The pilot program was also touted as the “world’s first decentralized stock exchange.” 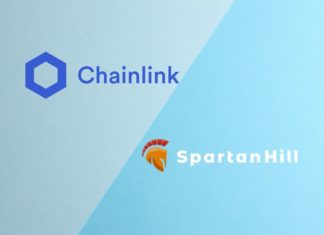 Chainlink To Price Feed a CBDC

Racheal - October 7, 2021 0
Spartan Hill is planning to launch a new decentralized Colombian Peso stablecoin. This company is focused on portfolio management. To achieve this, Spartan Hill has...