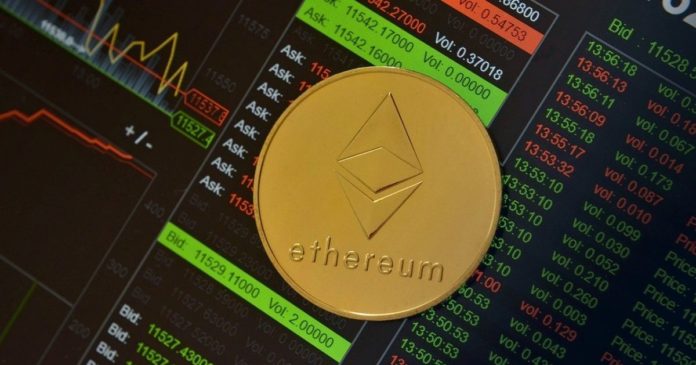 The popular Ethereum blockchain platform has commenced the journey to its ETH 2.0 official mainnet launch with its Beacon Chain update launched on December 1, 2020.

This article covers in detail major plausible points of the ETH 2.0 Beacon Chain upgrade. Chief amongst these points are the risks and also the rewards associated with staking on the recently launched upgrade.

The blockchain platform plans to move to a proof-of-stake (PoS) mechanism from its previous proof-of-work (PoW) consensus. Interestingly, this move brings to life another important use case (staking) on Ethereum’s blockchain. The new ETH 2.0 blockchain is expected to be scalable, secure, fast, decentralized, and also drastically reduce gas prices.

Before we move on to staking on Ethereum. Let’s first find out what staking is.

Staking, simply put, is the process of validating transactions on a PoS blockchain. To function as a validator, interested persons are expected to stake a minimum amount of tokens as specified by the blockchain platform. Users who stake receive staking rewards. For ETH 2.0, the minimum tokens required to serve as a validator is 32 ETH.

At the time of writing, 900,129 ETH (approximately $532 million) has been staked on Ethereum 2.0. This figure is about 66% above the benchmark required for the network to go live. This alone is an indicator of people’s willingness to serve as validators on Ethereum 2.0. Interestingly, it also shows that there are enough funds available on the platform.

Validators who are actively working on the blockchain are also currently earning an average of 0.00403 ETH/day (approximately $2.36/day). However, this figure is expected to decrease as validators on the network increases.

According to a report, about 6,200 validators are waiting to gain access to the network. However, only a maximum of 900 validators can be added to the blockchain network every day.

As a proof-of-stake (PoS) network, Ethereum 2.0’s rewards are in Ether. Rewards are also distributed based on validators’ participation.

Early stakers enjoyed the most rewards. Most of them earned staking rewards as high as 20%. Rewards are, however, expected to drop to between 7% and 4.5% a year as more validators join the network.

Staking, like all forms of financial investment, is a very risky business. ETH 2.0 staking isn’t any different. There’s a high chance to lose even the initial deposit if proper network updates aren’t carried out properly. Apart from this, despite in-depth testing, there’s still a high chance of yet unknown software risks and vulnerabilities.

All funds staked on the newly launched platform remain inaccessible for a yet undisclosed period. 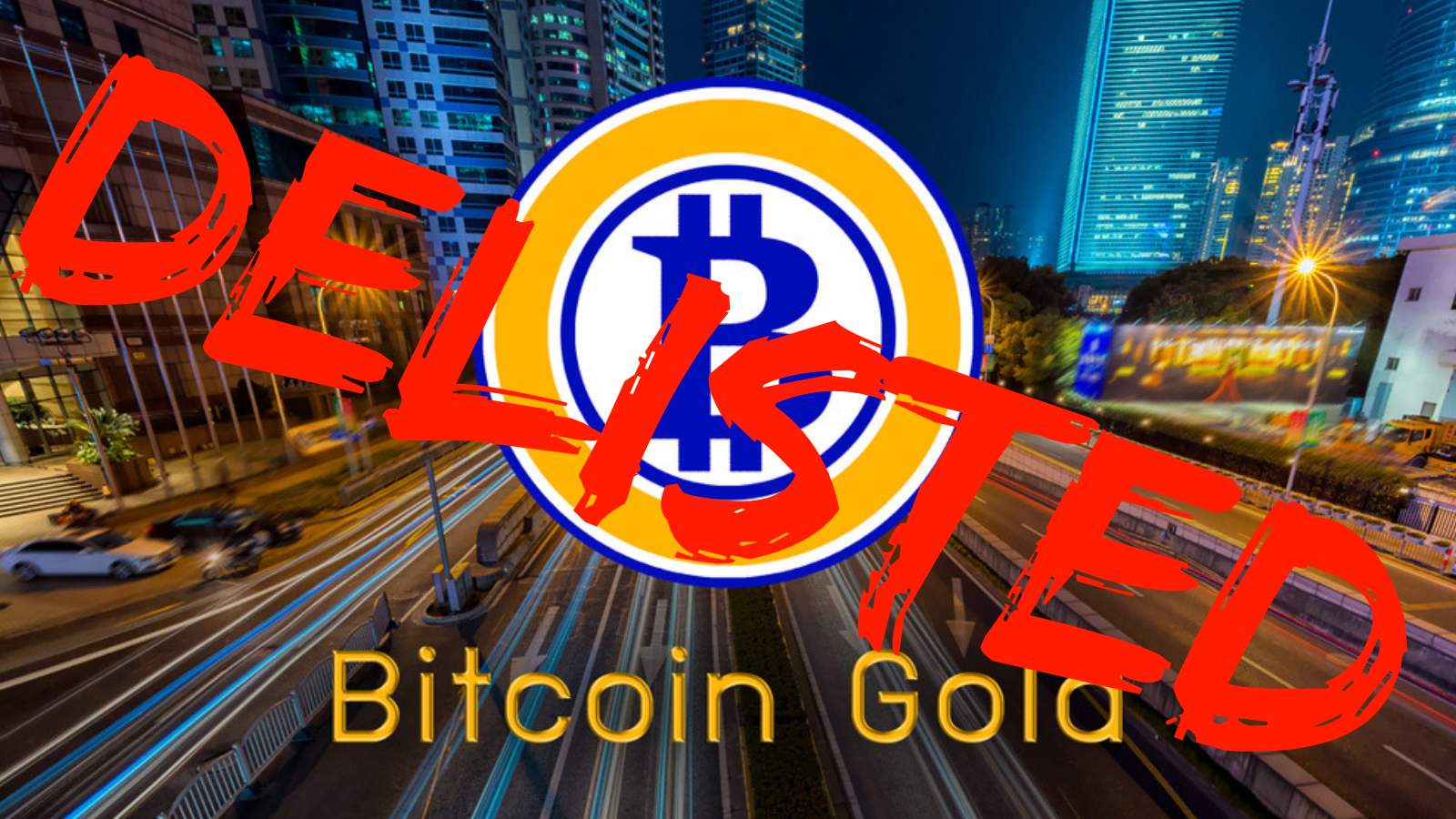 Lesia Dubenko - September 4, 2018 0
Bittrex, one of the largest crypto exchanges, has decided to delist Bitcoin Gold cryptocurrency. The reason behind the decision is the latter's refusal to...

How To Transfer ADA From Cardano To Milkomeda