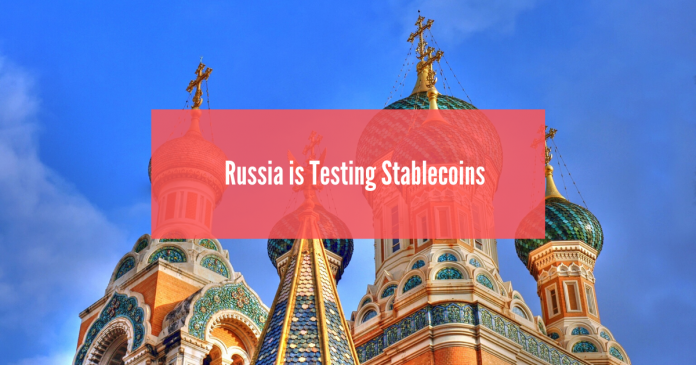 The Bank of Russia has recently disclosed that it commenced the controlled testing of stablecoins.

The testing will take place within the confines of its regulatory sandbox program. Chairperson of Russia’s Central Bank, Elvira Nabiullina, revealed this initiative during a press conference at the Russian news agency Interfax.

Using the sandbox, companies can securely test their products or services in a controlled environment. Thus, drastically reducing the risks involved with launching a new product. Risks such as breaking regulatory laws etc.

She said: “Now such an opportunity is being actively discussed by many countries, we are also at the stage of studying this topic. First of all, we need to understand what will be the advantages for our citizens, for business.”

Nabiullina also added that the bank was also looking to learn more about digital currencies. Checking to see if they can function as a substitute for money and a means of payment.

“We test stablecoins in our regulatory ‘sandbox’ […] We in the ‘sandbox’ look at how they can work, but we do not assume that they will function as a means of payment and become money surrogate,” she added.

At the same time, she explained that this method of testing will ensure they are familiar with what the stablecoin can do. And how beneficial it will be to participants. She said: “First of all, we need to understand what will be the advantages to our citizens, for business.” Also adding that the issue of launching a CBDC might have serious impacts resulting in unprecedented changes in the structure of the existing financial market. Sandbox testing will help regulatory bodies address any unpleasant changes that may arise from the CBDC launch.

Nabiullina also pointed out that citizens’ interest in crypto seems to have decreased in recent times. Many people still, however, believe it could help create a “system of private money without government intervention.”

CBDCs have gained a lot of traction this year. Especially in authoritarian countries, which seem to have a thing for them and there is a good reason why. Thus, fast-rising countries like China have recently announced plans to make a foray into the crypto space.

At the same time, Cuba also disclosed plans to launch a CBDC alongside BRICS and Islamic nations. An official document by the EU also implied it might be considering the launch of a CBDC. 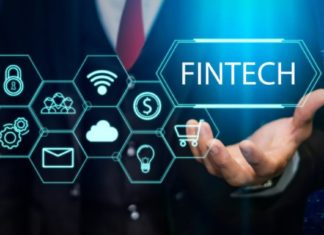 David Abel - October 14, 2020 0
Fintech innovation has been stifled in the United States, and this has attracted the attention of many concerned and renowned experts. According to Dan Tapiero,...

Is Roubini the Disguised Satoshi? Asks CEO of Binance