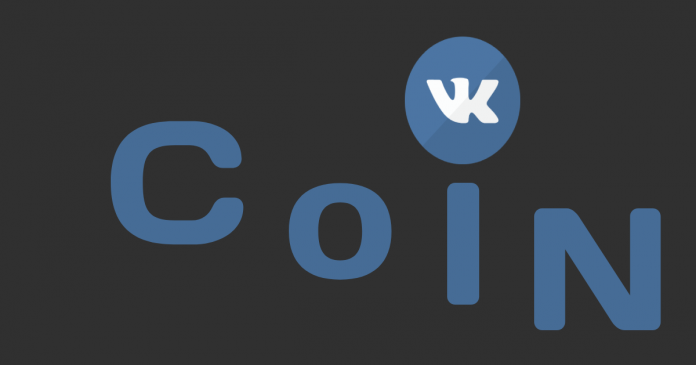 VK, also known as the Facebook of Russia, wants to launch its Own Mineable Coins which will have various functions on their social media platform. It’s unclear if it will be blockchain based or not, however, Pavel Durov, founder of VK, is a big Crypto fan.

VK users have individual accounts within the VK Coin app. They can receive payments for various tasks on the platform, such as being active, posting content, etc.

The app seems to work as a wallet, miner, and gateway to VK Pay. You can test it yourself by logging in on the VK platform.

Currently, users can send and receive coins (and money) through VK’s messaging feature which I find pretty nifty. Users can also buy goods and services (discounts, games, tickets, etc…) on the platform with VK Coins.

Some other features of VK Coin that will be available in the future will be tipping content creators, being paid for sharing and likes.

Based on my testing of the app, it seems to also have a sending feature built in which can be seen in the first picture. In the middle picture, we can see mining packages (the third icon) that can be staked with the VK Coin. It seems to be something like “mining” clicks, possibly for apps. Purchasing the first package gave me 0.001 VK Coins per second and by purchasing the second one, it gave me 0.003 Coins per second. The price of each package increases with each purchase. Doing that, the user will receive coins only when he is active within the VK app. Scrolling at the end of that list, there will be an option which I believe is for creating and linking the VK Pay wallet.

Judging by the ranks, the Supply must be huge, possibly infinite (stable coin). The pay button gives 0.001 Coins by pressing it (looks like manual clicking). The users will be able to exchange their coins for fiat in the future. Currently, there is no need for investments in order to mine these coins.

I think the whole idea behind this is really awesome, besides that, there is currently no major social media platform that is using its own coin for different tasks on the platform.

It’s unclear whether or not the VK Coin is or will be blockchain based since I couldn’t find any information on this subject, only speculation and rumors. The platform has over 100M active users and should bring many people to the Crypto space if it is indeed blockchain based.

In parallel, there are rumors that Facebook is working on its own blockchain.

The article is based on my own testing of the app and it has not been sponsored in any way. 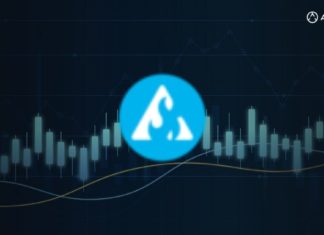 Lawrence Mike Woriji - March 30, 2022 0
Avalanche's native token, AVAX, is a high-performing utility token. This means that it serves as a form of payment within the system. Avalanche uses...