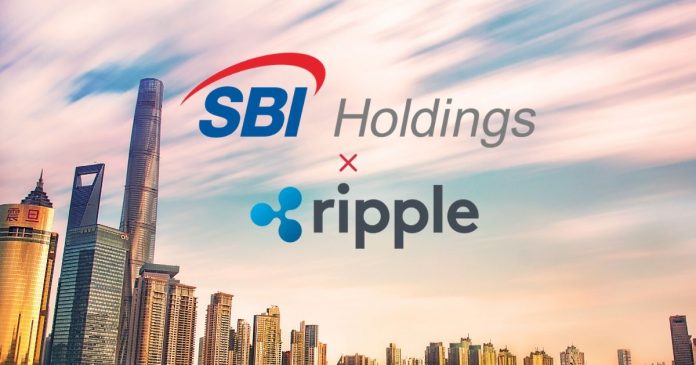 SBI Holdings, or as also referred to as Strategic Business Innovator Group, disclosed this in its latest financial report. It stated that a strategy to integrate the exchange settlements platform MoneyTap with ATMs was in the pipeline.

If successful, the initiative will be a massive achievement for mainstreaming blockchain technology continues. Moreover, it will enable users with easier access to funds at ATMs across the country regardless of their banking affiliation.

Similarly, the integration of Ripple-powered payments with the SBI ATM network would improve conventional means of banking. Also, it will boost liquidity as it would help users access ATMs without worrying about bank affiliation.

SBI Holdings said the Ripple-powered payments platform, MoneyTap will be integrated with the SBI Ripple Asia consortium of banks. This according to SBI will allow banks to reduce the costs incurred through operating ATMs across the country.

“Currently, each bank has an ATM with its own bank app. But with a common web app, the same ATM may be used as its own jointly operated multi-bank ATM,” the group noted.

Yoshitaka Kitao, SBI Holdings president, said that they had already secured the appropriate license from the Japanese financial watchdog. Now, there were plans in place to use the Ripple currency XRP to usher in more financial solutions.

Mr. Kitao Finsum yesterday "We will use the virtual currency XRP for remittance" & “We are focusing on making Moneytap into the Group's flagship product. We are going to have various relationships with Ripple in the US, and this alliance is very significant.” More in coming video

Notably, since its launch on iOS and Android in 2019, MoneyTap has facilitated instant money transfers via QR code or telephone number.

The XRP platform has been busy with the unveiling of different features and offering to improve its relevance to users. The platform earlier launched the account termination feature that allows users to delete their account from the Ripple Lab network if they want to.

Considering launching an e-commerce payments platform using payburner, open to the world… the guts of #xsongs already does this beautifully.

Make it stupid simple to use so anyone can accept #XRP payments in their personal sites with a simple code snippet. 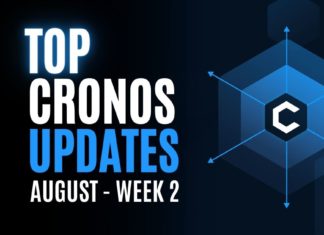 Martin Bilušić - August 9, 2022 0
Every week, we bring you Cronos Chain updates and news. In this case, the second week of august brings a lot of announcements from...