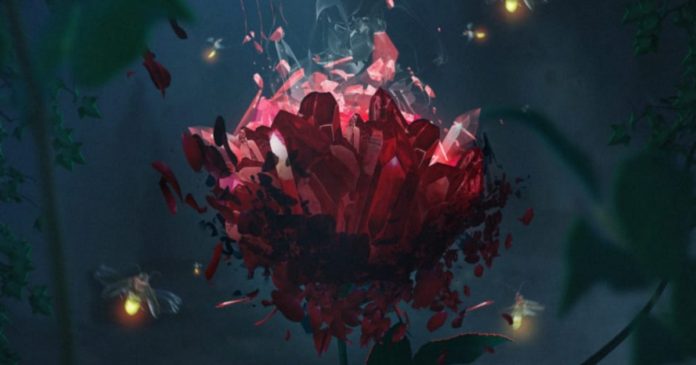 The NFT space receives yet another boost as Scaleswap and BossLogic auctions the world’s first-ever NFT with special utility – The Red Diamond.

IDO launchpad platform Scaleswap, in collaboration with Australian fan artist BossLogic, carried out the auction on NFT marketplace SuperRare. The recently auctioned NFT, dubbed The Red Diamond, is a unique NFT equipped with a one-of-a-kind utility.

In a YouTube interview hosted by Alex Moss and MindMassage of NFTU, BossLogic and Ralf Gerteis spoke extensively about their partnership and the corresponding auction of The Red Diamond NFT. For the uninformed, Ralf Gerteis is the co-founder and CEO of Scaleswap.

Details of the Partnership and the NFT Launch

The Red Diamond NFT was created by fan artist BossLogic and was put up for auction on SuperRare. The Red Diamond is a special kind of NFT, equipped with lifetime utility. Interestingly, it is currently standing as the world’s first-ever NFT with special utility. This means that the owner of The Red Diamond NFT will have access to every feature and project launched on Scaleswap both now and in the future. In simple terms, The Red Diamond will function as a forever Loyalty VIP pass to its owner.

Also, apart from the Red Diamond, Scaleswap also has lesser diamonds like the Blue and Orange, all with limited functionality.

💎 The exclusive Red Diamond NFT sold for a bid of 33ETH 💎
Congratulations to the winner and thanks to all of the collaborators @SuperRare @Scaleswapio and of course, the legend himself, @Bosslogic 🔥
We hope this is the first of many successful projects#NFT #NFTCommunity pic.twitter.com/5DYkMFqSpH

Gerteis, in the interview, threw more light on what Scaleswap stands for and what it hopes to achieve. In simple terms, he likened Scaleswap to a crowdfunding platform but exclusive for blockchain-based enterprises. He added that the recently launched platform was in direct competition with launchpads like Polkastarter, TrustPad, etc.

However, unlike most launchpad platforms available today, Scaleswap boasts of being the only fair launchpad. This is because it is designed as a six-dimensional loyalty system as compared to most launchpads available today that solely focus on users staking or holding tokens. Interestingly, Scaleswap will function as an ETH Layer 2 platform powered by Polygon. This, in essence, will drastically reduce gas fees as well as increase transaction speed. 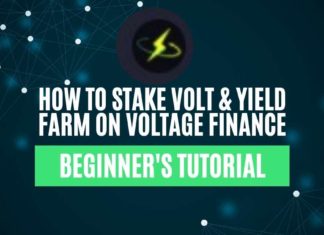 Ruma - March 31, 2022 0
In the previous part of this series, we have explained how you can swap, add/remove liquidity, and use the bridge service offered by Voltage...

How To Stake NEAR ($NEAR)