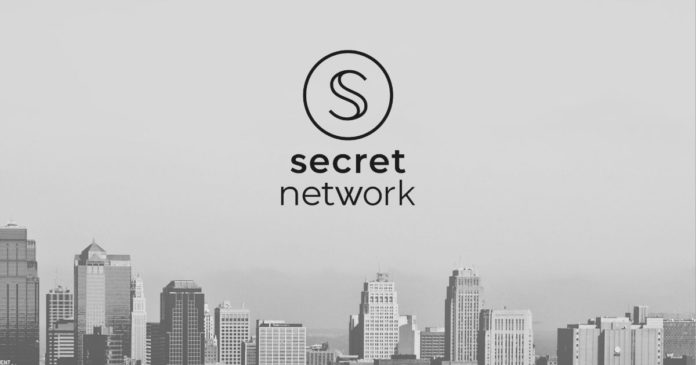 NEW: The Secret #BSC Bridge has launched on testnet! 🎉

Our latest bridge brings programmable privacy to #BSC assets. Learn how to test the bridge and what's next for Secret and @secret_swap as we continue building our data privacy and liquidity hub.https://t.co/9g57crkSOE

It is also important to note that this is the third Secret Bridge to pass the testnet stage. The previous ones were the Secret Ethereum Bridge, which is live on mainnet. It has also obtained more than $100M in Ethereum assets). As well as, the Secret Plasm Bridge, it was recently released on testnet. It aids the connection between Polkadot and Cosmos ecosystems.

Notably, the Secret bridges bring “programmable privacy to assets from other ecosystems.” This gives them the opportunity to access the Secret Network as privacy-preserving “Secret Tokens.”

Additionally, the Secret Tokens are programmable like ERC-20s and can be utilized in applications, but they are private by default and can are similar to tokens like Monero. They can also be used to replace any asset, or they can be fully native to Secret Network.

Interested users can view and interact with the bridge on testnet here. Users that’ll like to test the but aren’t familiar with the BSC testnet, can visit the Binance Smart Chain Testnet Faucet.

Before now, Plasm Network, the multi-chain dApps hub on Polkadot, announced the testnet launch of its Secret Network (SCRT) bridge MVP. The bridge is also stated to be a major step in improving interoperability between Polkadot and Cosmos chains. The official blog post said that the Plasm Network Secret Network bridge is a bold step in the expansion of the Secret ecosystem. 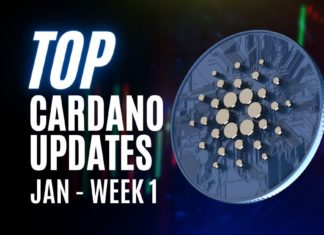 David Abel - January 6, 2022 0
There are some recent and notable developments from the Cardano blockchain. Therefore, Altcoin Buzz takes a look at the updates from the first week of...