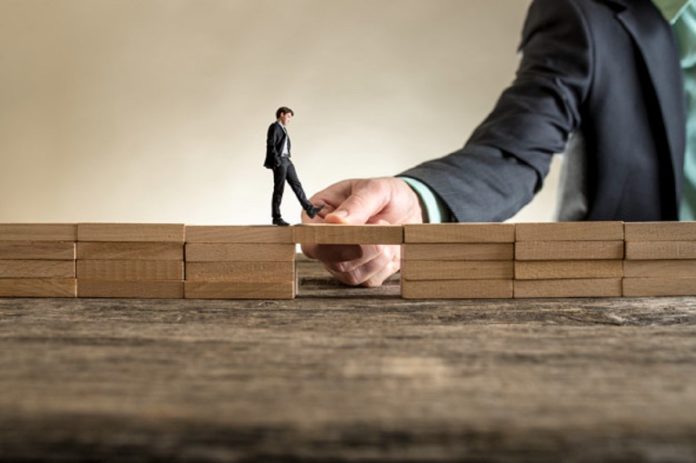 Plasm Network, the multi chain dApps hub on Polkadot has announced the testnet launch of its Secret Network (SCRT) bridge MVP. The bridge is a major step in improving interoperability between Polkadot and Cosmos chains.

According to an official blog post, the Plasm Network Secret Network (SCRT) bridge signifies the expansion of the Secret ecosystem. Plasm Network first disclosed plans to design and create a Secret Network bridge during one of its community Crowdcast. The bridge will help connect two of the world’s important blockchains – Polkadot and Cosmos. The MVP testnet launch of the much-talked-about bridge is finally live.

Lead developer Hyungsuk Kang, was at the helm of affairs in the designing and subsequent testnet launch of the bridge. The building of the Plasm Network’s Secret Network bridge commenced on the Plasm Network testnet. Down the line, the bridge will be deployed on mainnet. According to the official blog, the bridge will also be deployed on Shiden Network, a sister network of Plasm Network. Basically, Shiden Network is a dApps hub on Kusma Network. However, this will happen only when Kusma Network is ready.

Once Plasm becomes a Parachain on Polkadot, the mainnet launch of the bridge will take place. The blog states that the bridge will be first deployed on Shiden Network, and then on Plasm Network. The testnet launch, on the other hand, will involve bringing Plasm to Secret Network and employing it for use in SecretSwap (Secret Network’s first AMM). Developers on Plasm will also be able to transfer their digital assets to the Secret Network ecosystem.

Plasm Network was formerly a Polkadot parachain aspirant assigned to function as a dApp hub on Polkadot. The Network is now interested in facilitating infrastructural developments and building bridges.

The network proposed upgrade; Plasm Network 2.0 will function as a multi-chain smart contract hub based on Polkadot. Basically, it will help connect Polkadot to other Chains like Cosmos, Ethereum, etc

The recently launched testnet bridge brings to live a number of benefits namely: 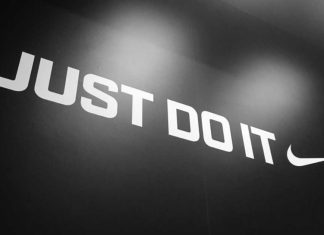 Nike Getting Ready for its Own Crypto

Lesia Dubenko - April 25, 2019 0
Nike, the global sports clothing manufacturer, has filed for a patent called "Cryptokicks." The document suggests that a new cryptocurrency will soon appear on the...

Grayscale: Trillions of Dollars Could Potentially Flow into Bitcoin