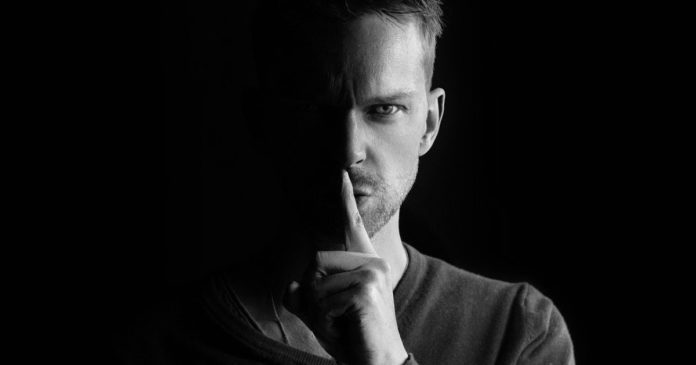 Secret Network NFTs are privacy-focused non-fungible tokens built on Secret Network (SCRT). In line with the launch of its Secret Grant, the platform has also completed the reference implementation for SNIP721. According to an official blog post, it is important to note that the SNIP721 is a Secret NFT standard.

Its completion is an attestation to the privacy-focused network’s ability to ensure programmable privacy as well as facilitate the expansion of the digital non-fungible tokens (NFTs) space. Secret Network’s Secret NFTs are expected to bring to life many exciting use cases across several spheres, including art and gaming.

Digital non-fungible tokens have been a major focus point for the Secret ecosystem since its inception. SNIP-20 fungible tokens currently power the Secret DeFi ecosystem, including SecretSwap. Therefore, making it possible for users to convert their digital assets into privacy-preserving ones. These private tokens can then be used on the Secret ecosystem as well as its DeFi applications (dApps). Programmable privacy is an important feature both for the NFT and the decentralized finance (DeFi) space. Secret NFTs bring to life amazing possibilities for Secret apps similar to the features brought on by SNIP-20s to the Secret DeFi ecosystem.

Two major features exist that set Secret NFTs apart from other NFTs in the digital asset sphere. These features include:

Due to its programmable privacy, Secret Network NFT creators have several exciting options to choose from when creating their NFTs. They can determine if the NFT should be private or public, if it should have sealed metadata or not, and if the sealed metadata remains private after unwrapping. NFT creators can also choose if whether a minter can change the metadata of the NFT.

Baedrik, the receiver of the Secret Grant and the brain behind Secret NFT reference implementation, has made it possible for interested Secret Network users to create their own Secret NFTs and applications. In line with this, Secret Network has created several tutorials on Figment Learn to help direct interested users on Secret NFTs.

Baedrik and Florian recently won a hackathon prize for their Secret NFTs known as Secret Heroes. The hackathon event was the ETHGlobal NFT Hack event. Interested persons will need to purchase four different Heroes cards and then battle their cards against two players.

Users can also apply for a Secret Grant as the Secret Network has set aside approximately $50 million for developers. 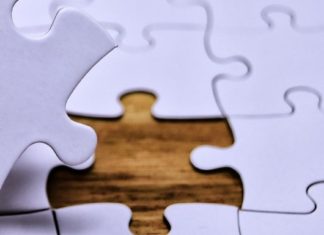 David Abel - February 16, 2021 0
Ren recently announced that its development team will be working with Alameda. According to reports, the teams of Ren and Alameda will leverage on their...

All Good in the Hood: Tron Is Happy About Its Partnership...