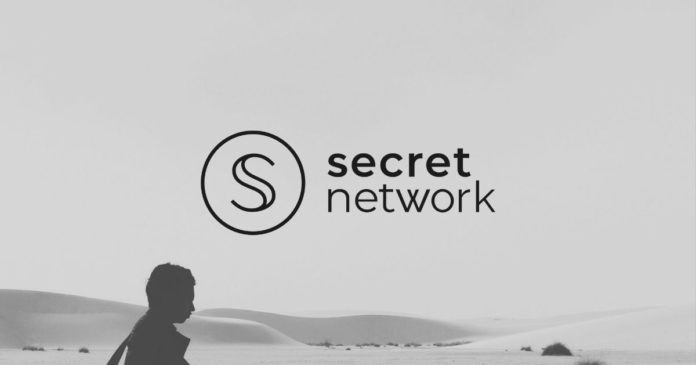 The Secret BSC Bridge will strategically increase the number of supported Secret tokens on Secret Network while also improving interoperability between BSC, ETH, and Secret Networks.

According to the official blog post, BEP20 tokens can now be easily swapped for Secret Tokens (privacy-preserving tokens). This provides programmable privacy for assets on the Binance Smart Chain (BSC), along with several other benefits available on Secret Network.

Several amazing yield opportunities are currently available to the entire BSC ecosystem due to the recently launched bridge. Some of these opportunities include:

NEW: The Secret #BSC Bridge is finally LIVE on mainnet! 🚨

BSC users can now get programmable privacy for their assets and leverage the Secret #DeFi ecosystem for privacy, yield, and more.

Learn about the bridge & some upcoming secret opportunities 🤫👇https://t.co/tdqJsiXSMn

More Details About The BSC Bridge

The Secret BSC Bridge is the second bridge to launch on the Secret mainnet. The bridge, as previously stated brings programmable privacy to BEP20 assets. Subsequently, converting them to privacy-preserving Secret tokens. Very similar to ERC20 tokens, they are programmable, and can be used in decentralized applications. Despite their expanding usage range, they retain their privacy feature.

The mainnet launch will also provide support for BEP20 Secret Tokens on Secret Network front-running, cross-chain AMM SecretSwap. The SecretSwap protocol since its launch has been gathering a lot of attention. The platform also recently crossed the $200 million benchmark in cumulative volume.

Secret Network (SCRT) is building a multichain privacy hub, one that will link together several chains in the crypto space. In line with this, the BSC bridge is the second chain to join Secret Network. The BSC bridge joins the Secret Ethereum Bridge on the Secret mainnet.

Plans are also in place to launch the Secret Monero Bridge and Secret Plasm Bridge. Both bridges are currently live on the testnet. 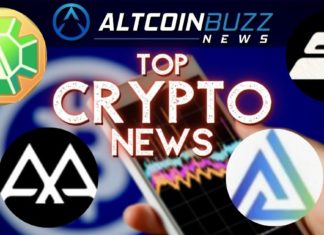 Racheal - January 4, 2022 0
Amidst the festivities, not many changes have taken place in the cryptocurrency space. We have also seen a lot of lateral trading in recent...

Bitcoin Is a Great Store of Value, Says US Senator-Elect