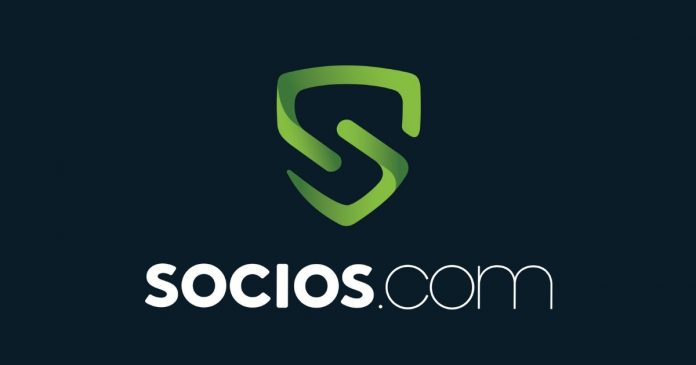 Socios.com, a first-of-its-kind mobile app for sports fans announced the launch of Socios ID and $CHZ to FIAT debit card.

Based on reports, Socios ID comes in as the first blockchain-based ID verification for the sports and entertainment industries.

With this development, Socios plans to allow interested users and fans to own a global ID number. This number will be customized based on the amount of $CHZ owned to give advantages, loyalty rewards, and several other benefits.

Asides the availability of the Socios ID on the mobile app and platform as a blockchain-based KYC identity tool. The platform also revealed plans to launch the Socios.com Prepaid Card this summer.

A Feb 24, 2020 announcement made by the platform said: “We’re also glad to announce that we’re preparing the launch this summer of the Socios.com Prepaid Card.”

Notably, the card contains both a user’s Socios ID details and access to a user’s crypto wallet. Thus, giving the user access to spend $CHZ and other currencies. In other words, the card serves as both a Socios.com membership and a payment card in one.

The $CHZ to FIAT debit card gets integrated seamlessly with your in-app wallet. Therefore, interested users get the chance to utilize the card in redeeming Socios.com rewards, instantly access partner discounts and more.

Socios’s major target happens to be the European market. Before expanding to Latin America, Turkey, and Asia. Their aim is to launch Socios ID followed by a real live debit card, that will allow transactions of $CHZ and Fan Tokens globally this summer onwards.

Besides, the details of the card issuer won’t be released until the launch this summer. Although, the company claims to be reviewing several crypto and non-crypto partners to support the product launch.

Alexandre Dreyfus further commented on the development. He said: “This strategic move aims at reinforcing our leadership in blockchain and sports innovation. By using technology to bring the clubs, sports teams & IPs closer to their global fan bases.” 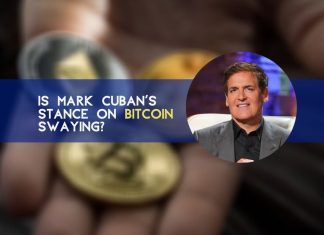