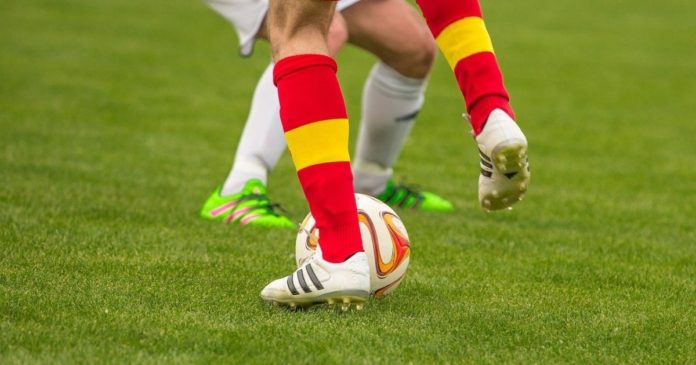 Sports fan and rewards platform Socios has announced that two more teams are ready to join following the successful launch of its Italian football giant AC Milan ACM token for its followers.

In a short video tweet, Socios and Chiliz CEO Alexandre Dreyfus spoke about the platform’s first “Locker Room” staking partner, Serie A giant AC Milan. The official announcement was made on January 18, but he revealed that two more teams are ready and waiting to join the social token program.

He added that there will be two options for token holders: to claim their original stakes (in CHZ tokens) or leave them for a further 45 days to wait for the next teams to join. There will be a 15% bonus for those that leave the tokens staked.

It's tiiiime. 2 of the biggest teams are likely to join @socios, but you are the one to decide if you'll be the first ones to own their tokens. We like to deliver and we put our money where our mouth is. What about you? #lockerroom #bemorethanafan #workinprogress $CHZ pic.twitter.com/LruvP6Lj9l

The partnership with tokenized sports exchange Chiliz was announced in mid-January. The creation of a new ACM social token grants owners a number of benefits including voting rights in club polls, VIP rewards, “super-fan” recognition, club and sponsor promotions, games, and chat forums.

They will give fans another way to support their favorite team, and with two more joining the program, the fan base is likely to grow.

The Socios platform is powered by the Chiliz (CHZ) utility token, which is used as a cryptocurrency within the ecosystem. It also has a governance token called SSU for voting on protocol upgrades and decisions.

To buy ACM tokens, users need to download the Socios app first and purchase CHZ, which can then be exchanged for this or any other social token on the platform. There is a limited number of ACM tokens, so prices will be reflected by market demand.

According to the blog post, the app has been downloaded by more than 450,000 people, and over 14 million social tokens have been sold. In total, Fan Tokens have generated over $30 million for clubs and partners in a little over 12 months.

At the time of writing, CHZ was trading up roughly at 4% on the day at $0.022. It has a market capitalization of $121.5 million with a current circulating supply of 5.3 billion tokens, according to Coingecko. It recently tapped an all-time high of $0.030 in late December.

The big sporting partnerships have boosted CHZ prices by 20% over the past seven days and more than 200% in the past twelve months. 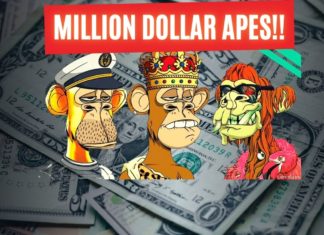 Aidan - February 17, 2022 0
NFTs have been surging this last year. The most popular of these collections, Bored Ape Yacht Club is yet to even reach a year...