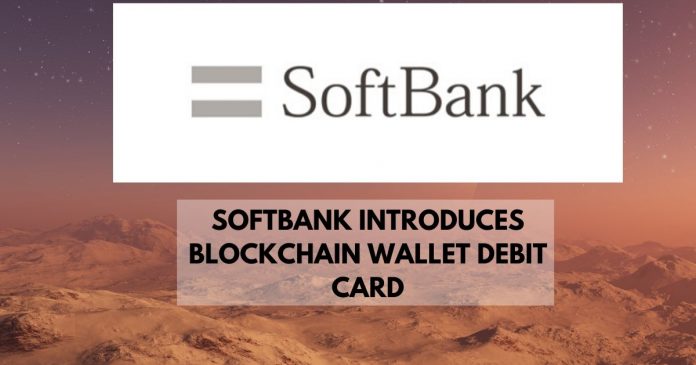 One of Japan’s most prominent holding banks, Softbank (SBC) has designed a new debit card with a ready-made blockchain wallet.

The new product has been dubbed the SBC Wallet Cards. This is according to a press release by the bank on December 1st, 2019.

The debit card has in-built Internet of Things (IoT) chips, making it function as a conventional debit card and also a crypto wallet.

According to the press release, the debit card will be “smart.” It also includes a battery and a small display screen. The screen will enable real-time monitoring of funds.

This is definitely a first of its kind news, and it is taking crypto adoption to a whole new level. Besides, the card will most likely improve the capacity of Softbank.

Blockchain wallet in a debit card

The integrated blockchain wallet will have the functions of both a hot and cold crypto storage unit. Using the wallet without wi-fi will allow it to function as a cold wallet. Enabling a hot wallet will be possible with wi-fi.

The debit card looks to incorporate digital currencies with conventional market products. Besides, users will be able to carry out transactions using fiat. Once connected to the internet, users will be able to share important details with their bank quickly and efficiently. Cardholders can also spend or store digital currency with the card. Also, the debit card is more secure than the basic debit card due to blockchain.

With its recent innovation, Softbank is creating a link between the traditional banking industry and modern technology.

The card is currently only available in Japan. The bank has, however, promised to expand its services in the near future. Thus, Softbank has its eyes set on Southeast Asia, South Korea, the United States, and Dubai.

During a time when most banks are quite hostile to cryptocurrencies, Softbank has actively contributed to a lot of blockchain-related projects and investments. For instance, the Softbank-backed firm OneConnect filed for an Initial Public Offering (IPO) last month. The company was looking to raise $100 million. The bank also partnered with tech giant IBM to create a cross-border blockchain payment solution in October. 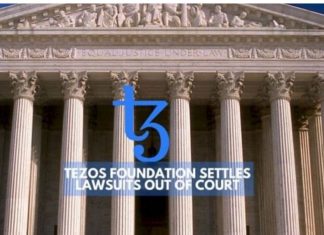 Tezos Lawsuits Settled Out of Court

Daniel Abel - March 27, 2020 0
Tezos Foundation has announced that it reached an agreement to settle all its outstanding class-action lawsuits worth $25 million out of court. The long-running legal...

Why Will NFTs Be Widely Accepted?