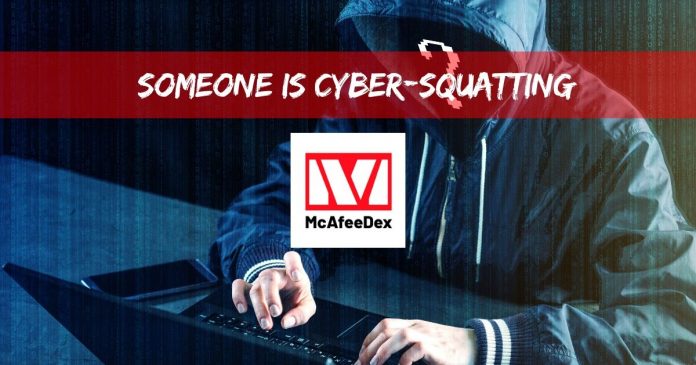 A curious case of domain squatting was discovered by John McAfee. Hence, McAffeedex.com is redirecting to its close competitor “Binance DEX.”How did that happen?

It is clear that someone clever is trying to take advantage of people making typos. When noticed closely, this domain is McAfee Dex but with a double “f”.  While John McAfee believes it has got to do something with Binance CEO CZ, Twitter users have some hilarious explanations. 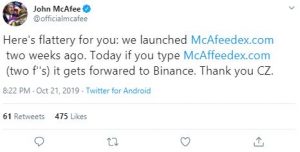 It was observed that the domain con McAffeedex.com is redirecting users to a referral link with referral ID “R2Y3RLXQ”. Who owns this referral id?  Perhaps Binance can answer this. 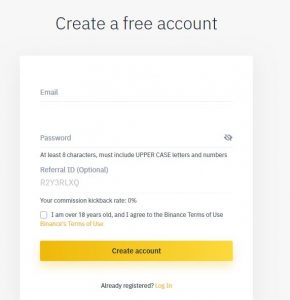 Could this just be a coincidence?

Many don’t believe so. This is not the first time a major domain name is redirected to Binance. Earlier this year in April, OKEx’s token sale platform link “okjumpstart.com” was redirecting to Binance Launchpad.

At that time CZ came forward and said that the okjumpstart domain was not owned by Binance. And there was no way they could identify the squatter as there was no referral ID.

But this time the referral ID is out there in open. Will CZ comment? Or will is this simply a ploy that aims to trick people? Be careful with the f’s (Wink).

Previously, we created an easy to follow guide for McAfee dex -“How to use McAfeedex.com” detailed guide. 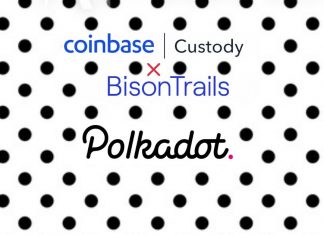 Revolut Goes Live in the US