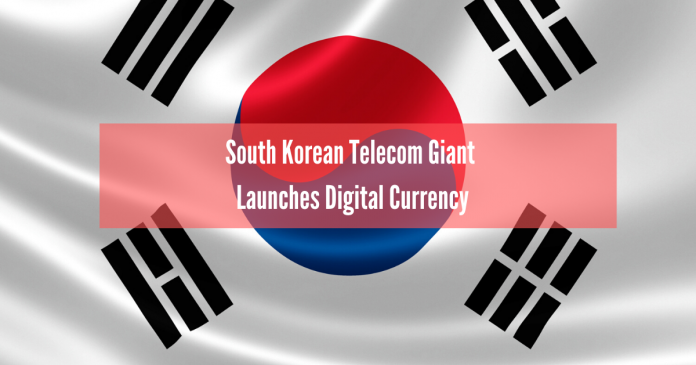 The South Korean company named its proposed digital currency Dongbaek Currency. Accordingly, the blockchain-powered local currency goes live in the city of Busan on the 30th of this month, the second-largest city in South Korea behind Seoul with a population of about 3.5 million.

The official press release revealed a number of ways to access the currency. This includes a Dongbaek mobile application and two banks, Hana and Busan Banks. The digital currency’s purpose is to strengthen Busan’s local economy while helping small stores and merchants.

Notably, the press release also revealed that users cannot use the currency at large malls or department stores.

Earlier this year, the government of Busan reached an agreement with KT to develop a digital currency. As well as, a digital payment system for local stores. The aim focused on encouraging the use of blockchain technology.

The telecommunication company and Busan now plan to release $260 million worth of Dongbaek Currency. Also, the users get the provision of a six percent cashback for using the digital currency. 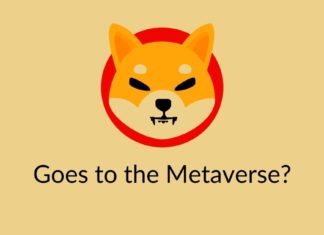 Shiba Inu Forays Into The Metaverse